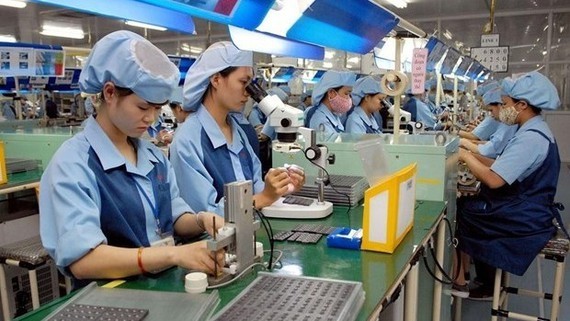 We do not have an open, transparent, or stable institution that foreign investors expect. We make laws and fix them far too quickly. Hence, without institutional stability, it will be impossible to attract the “eagles”.

More than ever, this is the time to upgrade the state apparatus, and develop a digital governance system. Even though this orientation already exists, we need to implement it fully and effectively.

Global investment flow is once again activating and Vietnam's economy too is recovering, starting from the fourth quarter of 2021. Flights, especially international ones, are being restored. Many FTAs of Vietnam with partners have also been signed, bringing in great opportunities. At the end of 2020, high level business trips of the Prime Minister and the State President were accompanied by very effective investment promotions. Many Japanese and European investors have committed to investing in Vietnam in mega projects. These are projects that Vietnam needs the most. If we make the right moves and find solutions as mentioned above, plus develop criteria to attract and evaluate the most effective FDI, we will receive many more valuable investors, especially from the US and Europe.