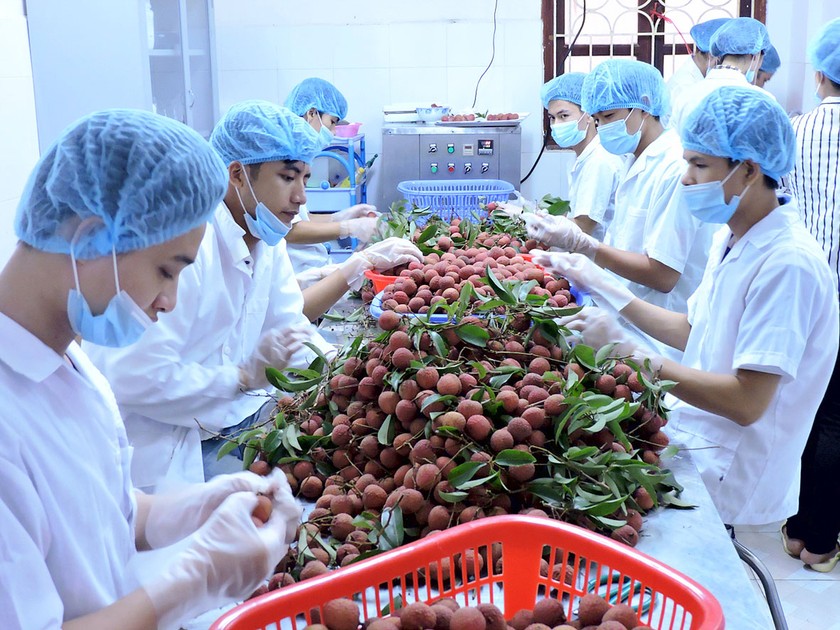 The ministry attributed the decline in five-month export value to a sharp decrease in shipments of the products to China.

Exports of all vegetables and fruit to China have shown signs of decline, except for bananas which recorded remarkable growth, it said.

In the first five months of this year, China imported 742,000 tons of bananas, a year-on-year increase of 10 percent. Of which, the volume of Vietnamese and Philippines bananas account for 43 and 28 percent market share, respectively.

According to the MARD, in the coming time, it is still difficult for fruit and vegetable in particular and agricultural products in general to enter the Chinese market. Therefore, exporters should actively seek new markets, and increase the export of fruits that have been granted permission to Japan, the United States and European Union markets.