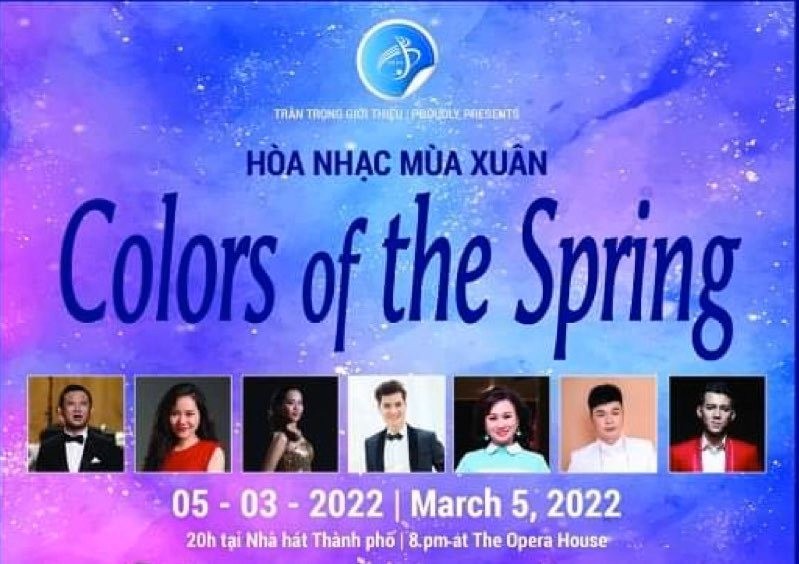 It marks the first time a new music show of the theater to be performed on the stage after taking a temporary halt for about 10 months due to the pandemic.

The event will include musical works, including Pomp and Circumstance composed by Sir Edward Elgar, Orpheus – Quadrille and Tritsch-Tratsch-Polka by Johann Strauss.