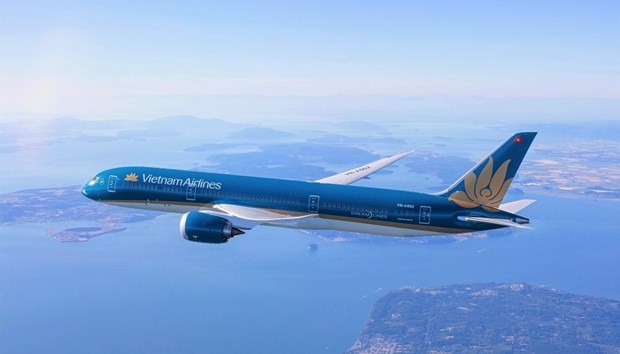 A Vietnam Airlines plane (Photo courtesy of the carrier)

The flight will arrive in Poland in the afternoon of the same day and return to Vietnam shortly later.

Trinh Hong Quang, Deputy General Director of Vietnam Airlines, said that all necessary preparations and procedures have been completed for the plane to take off.

As the national flag carrier, Vietnam Airlines has pioneered and participated in many major government campaigns such as carrying home hundreds of thousands of Vietnamese citizens from more than 30 countries and territories amidst the Covid-19 outbreak, evacuating workers in Libya in 2011 and 2014, supporting Vietnamese people to return home during the 2011 earthquake and tsunami in Japan, and taking passengers out of Europe due to a volcanic eruption in 2010.