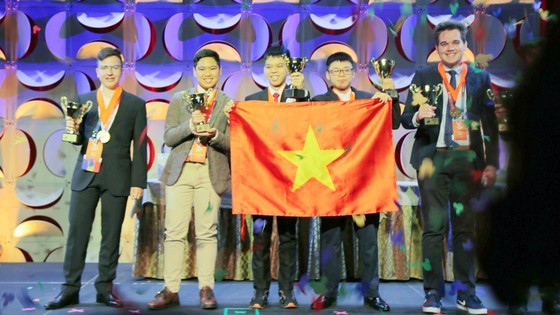 This is the first time that Vietnam has had the best result at the Microsoft Office Specialist World Championship since the competition was officially started.