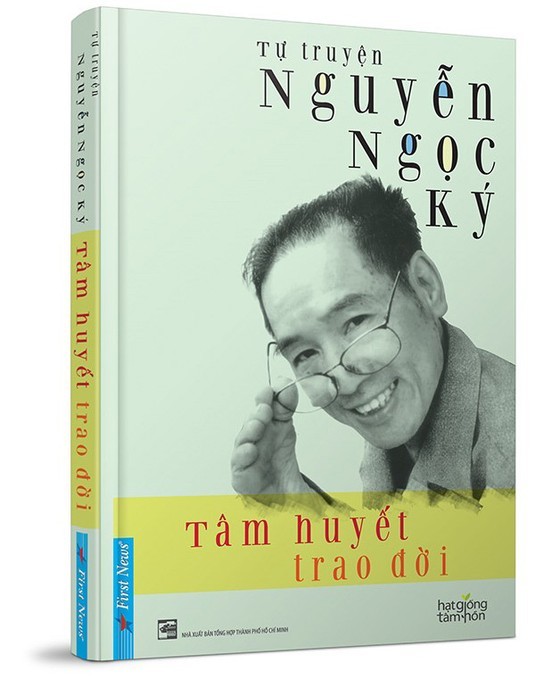 A book of his determination in life
The family said that teacher Nguyen Ngoc Ky passed away after more than 29 years of fighting with illness. His funeral was held at his home from 8 am this morning.
When he was 4 years old, illness caused loss of mobility in his hands. But he decided not to surrender to fate, little boy Nguyen Ngoc Ky determined to use his feet to do things that ordinary people use their hands.
When he was 7 years old, Nguyen Ngoc Ky went to a local school and hung out in the yard to listen to the teacher's lecture and see his friends study. At home, he began to practice writing with his own feet. At first, he found it difficult to write with his feet but later, he was gradually able to write his first words.
Thanks to his determined efforts, in 1963, Nguyen Ngoc Ky was nominated to participate in the national examination for good students in maths. He ranked fifth in the examination and was awarded an honoring badge by President Ho Chi Minh.
From 1966 to 1970, the young man majored in Literature at Hanoi University. After graduating, Nguyen Ngoc Ky returned to his hometown to work as a teacher.
In 1992, he was given the title of Excellent Teacher - a worthy reward for his tireless efforts.
The life of teacher Nguyen Ngoc Ky has been included in teaching materials in textbooks by the Ministry of Education and Training as a shining example of determined efforts.
After retiring, Mr. Nguyen Ngoc Ky was also invited to exchange and share life energy and desire to learn for many generations of students across the country.
In particular, teacher Nguyen Ngoc Ky was recognized as the Vietnam Record ‘First Vietnamese writer to write with feet’.