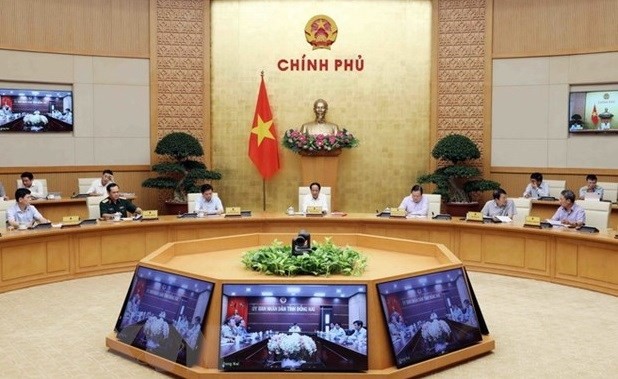 These new measures were announced at a meeting held on June 14 chaired by Deputy Prime Minister Le Van Thanh, who is also head of the project's steering committee.

Thanh said the steering committee will convene every month to review the progress of the project.

Minister of Transport Nguyen Van The said the project was on the right track and must not be delayed any further so that it can go into trial operation in early 2025.

Thanh also ordered the People’s Committee of Dong Nai province to complete land clearance and asked the authorities to build road and railway systems connecting the airport with localities.

At the next meeting, the Ministry of Transport must report the results of a survey on the road from the airport to Ho Chi Minh City. 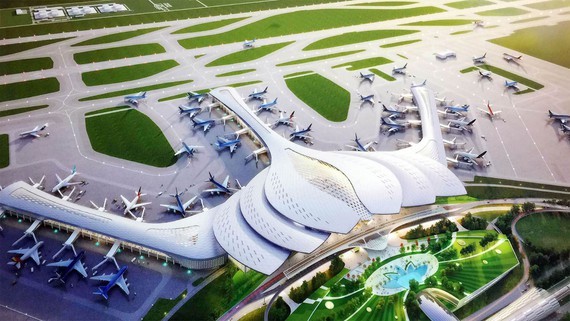 He also asked members of the steering committee to visit the site regularly and push the progress of the project, to make sure it is implemented in accordance with the report.

Despite having some positive progress since the site check on April 27 this year, ground leveling work hasn’t been up to expectations, the Deputy PM said.

Minister of Transport Nguyen Van The said ground leveling is an important task of the project and will affect other tasks if it is not completed, noting that it must be finished by July next year.

He added that a deputy minister has been assigned to the construction site to examine and accelerate the progress.

Covering more than 5,580 hectares, the Long Thanh International Airport will spread across six communes in Long Thanh district. Its construction has been divided into three phases.

In the first phase, a runway and one passenger terminal, along with other supporting facilities, will be built to serve 25 million passengers and 1.2 million tons of cargo each year. This phase is scheduled to be completed in 2025.

The project started in 2021. Once fully completed in 2050, the airport will be able to handle 100 million passengers and 5 million tons of cargo annually.

Located 40km to the east of HCMC, the airport is expected to relieve overloading at the southern metropolis’s Tan Son Nhat International Airport, which is currently the largest in Vietnam.