Substantial rise in HFMD amongst children 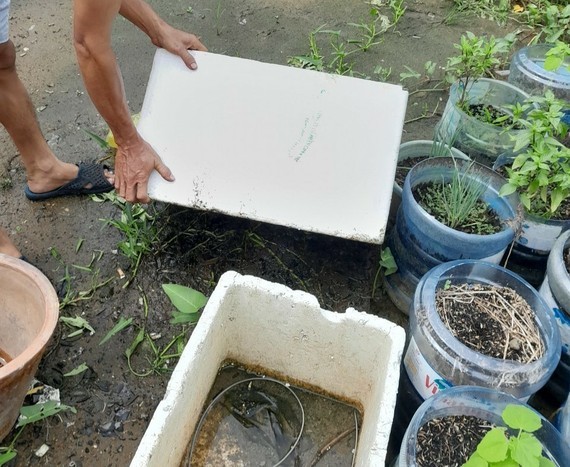 In the past week, the city recorded 62 new dengue outbreaks in 49 wards and communes in 15/22 districts and Thu Duc City, a decrease of 15 new outbreaks compared to the previous week. Medical workers sprayed chemicals in 143 outbreaks to kill mosquitoes in a week.

According to the HCDC, although dengue cases tend to decrease substantially, medical workers advised people to be cautious because of unpredictable weather. People should continue to take measures to eliminate mosquito breeding sites weekly at work and in residence.

Regarding the development of hand, foot and mouth disease (HFMD), the southern largest city recorded 225 more cases of hand-foot-and-mouth in the past week, an increase of 90.4 percent compared to the average of the previous 4 weeks. Since the beginning of the year, the city has recorded 18,591 cases of HFMD. The cumulative number of hand, foot and mouth disease outbreak up to week 49 in 2022 is 88.