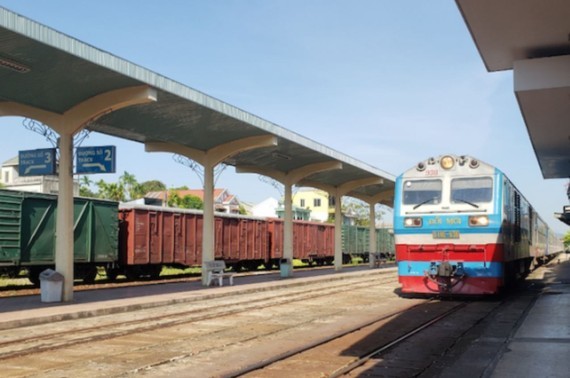 According to the master plan adjustment project to 2030 with a vision to 2045 approved by the Prime Minister, the new railway station was moved to the area of Hoa Vang District. Based on the regulations and results of the regular meeting of the People's Committee in November, the People's Committee of Da Nang City announced the decision to cancel all decisions of the planning of the railway station project in Lien Chieu District issued earlier.

The project of Da Nang railway station was announced and approved for planning in 2004. The new station was then located in Hoa Minh and Hoa Khanh Nam wards in Lien Chieu District. For 18 years, the project has been pending, greatly affecting the lives of people in this area. Thousands of households have faced difficulties as it is almost impossible to repair and build new houses because they are in the planning zone.

The abolition of the planning will be the basis for Lien Chieu District to permit the investment in building infrastructure to serve local people. Besides, it is also the basis to allow local people to build and repair houses after many years.