The event, which runs until July 30, popularizes many activities of culture, trade, cuisine and art & cultural exchange between the two nations.

120 stalls of Vietnamese and Japanese enterprises featuring two countries’ culture & tourism are on display at the three day event.

The annual event is one of outstanding festivals in the city, aiming to promote Japanese culture to the local people as well as introduce the city's image to Japanese and visitors.

It also is to open chances about investment promotion and tourism between the two countries’ enterprises and attract more international visitors to the central city of Danang. 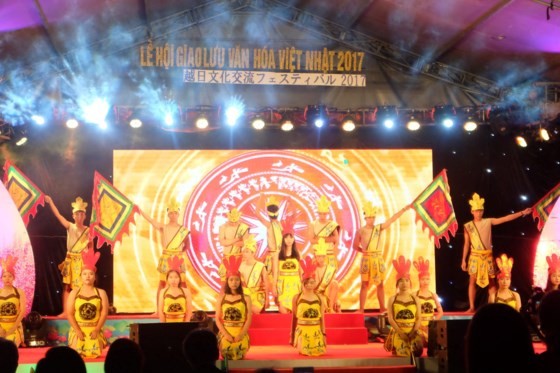