The award aims to recognize her outstanding contribution in popularizing the reading of Hans Christian Andersen in Vietnam.

Ms. Tam has spent more than 20 years translating fairy tales and stories by Hans Christian Andersen. She released a collection of 88 fairytales in 2003 and and later 100 fairytales. The book has been reprinted 16 times, the latest impression is coming in 2018.
The Hans Christian Andersen Awards 2018 is also presented to Klaus Müller-Wille, a Swiss philosophy scholar for his research on the writer’s interest in the materiality of literature and Danish composer Sebastian for giving soundtrack to Andersen’s fairytales.
Since 1996 the Hans Christian Andersen Award Committee has presented its Honorary Award to 44 different organisations and individuals from 12 different countries.Tran Thi Minh Tam is the first Vietnamese to receive the award.
The award ceremony is scheduled to take place on April 3 in Andersen’s hometown of Odense city, Denmark.
The world's most prestigious children's book award is presented every other year in two categories: Writing and Illustration. 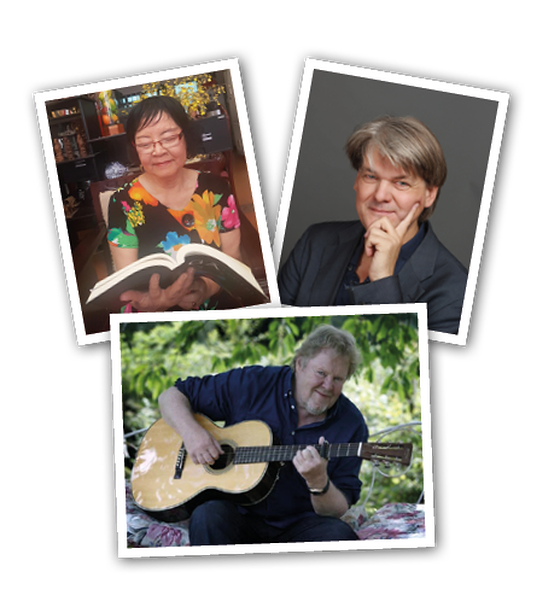 
By MAI AN - Translated by Kim Khanh