Veteran singer Thai Thanh whose real name is Pham Thi Bang Thanh was born in 1934 in Bach Mai, Hanoi. She was one of the most iconic singers of New music of Vietnam. She started her singing career early at age 14 and a well-known member of a family-based band called Thang Long. In 1950, she got her stage name “Thai Thanh”. 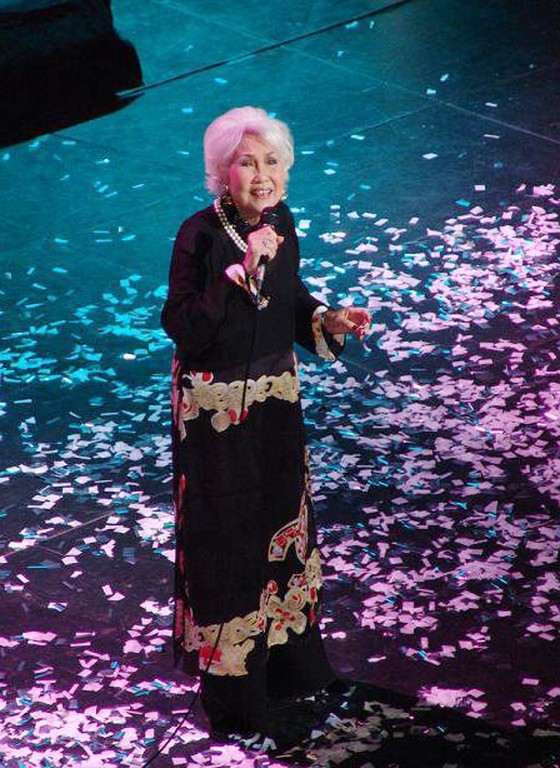