Tri Nguyen and Graeme Drum made friend on Facebook. They created the “Walking” by working with each other via email and messenger. The composition describes the incessant circulation of life and human,  thoughts, interference, nature and everything that are moving forward.

Tri Nguyen earlier entered the final rounds of IMAs in 2018 and 2019.
Ho Chi Minh City-born artist Nguyen Huu Tri, whose stage name is Tri Nguyen began studying the piano and Dan Tranh (Vietnamese zither is also known as Dan Thap Luc or sixteen-stringed zither)at age five. After graduation from the Music Conservatory of Ho Chi Minh City, he continued his studies at the Ecole Normale de Musique de Paris.
He has performed in Vietnam, the United States and Europe. He released albums, including Consonnances in 2014, A journey between worlds in 2016, Beyond Borders in 2017 and Winds of Home in 2020.
His albums, Consonnances and Beyond Borders won Gold Medals at the USA Global Music Awards in 2015 and 2017. The work, Beyond Borders was also nominated for 16th Independent Music Awards.
Tri Nguyen is well-known for his passion and dedication to  promoting Dan Tranh. He often expresses his dream of his life of how international artists can bring and play Dan Tranh everywhere they go, just like playing guitar.
Although Vietnam’s Dan Tranh is similar to the Chinese zither, Guzheng; Japanese stringed musical instrument, Koto; and the Korean Gayageum, the traditional Vietnamese musical instrument has not been popular with music lovers around the world, he said.
“They called “Dan Tranh” the “Vietnamese zither”. I'm doing my best effort to make two words, “Dan Tranh” becoming more popular”, he added.
The independent music awards is a global community of indie artists, industry influencers and engaged fans. The annual award honors the best indie music projects from around the globe.
Honoring artistry, diversity and excellence, winners and nominees are promoted to millions of music consumers and industry insiders via ongoing promotion, performance and distribution opportunities.
IMAs is an international awards program created by Music Resource Group (MRG) in 2000 to recognize self-distributed recordings and releases from independent record labels.
The program receives submissions from 119 countries from artists previously on major labels, as well as notable indie label and self-released talent in all styles and mediums. The IMAs honors works in 140 categories that are evaluated by over 100 judges who are genre experts. They whittle down the nominees from thousands of participants to 5 in each category and then decide who will win. 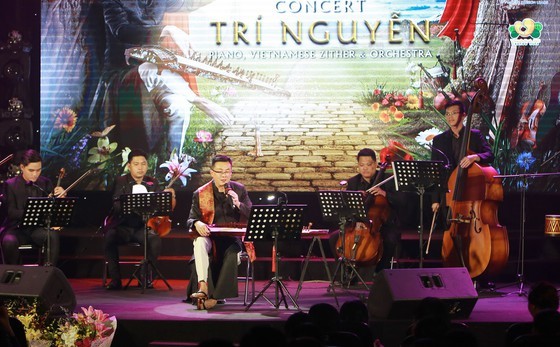 Zither artist Tri Nguyen performs in a concert in Vietnam. 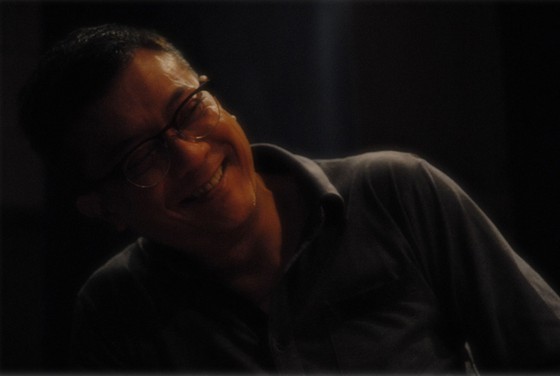