"Furie" tells the story of a woman from the Mekong Delta whose daughter has been kidnapped. She embarks on a journey to find her daughter against all odds and the bad guys.
The Academy Awards or The Oscars is an annual American awards ceremony honoring cinematic achievements in the film industry. 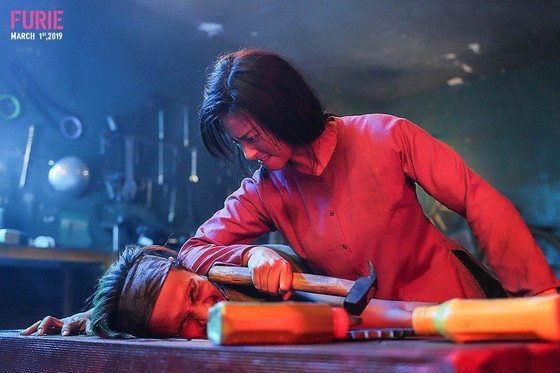 A scene in the film Hai Phuong (Furie)