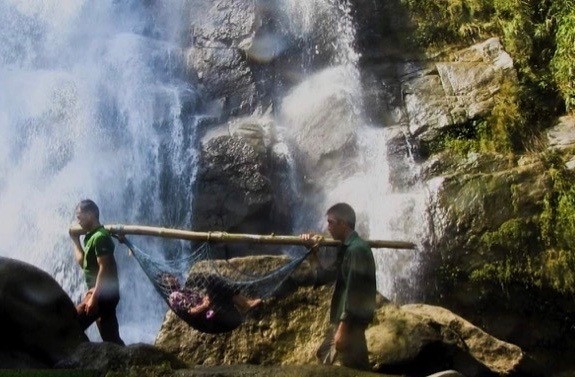 "The Eternal Springtime" was previously premiered at the 50th Rotterdam International Film Festival and took part in film festivals in Ukraine, China or Azerbaijan.
Viet Vu is also one of the five filmmakers from Cambodia, the Philippines, Singapore, Thailand, and Vietnam who have been selected to participate in the inaugural Seed Lab, operated by the non-profit Southeast Asia Fiction Film Lab.
The new program helps promising shorts filmmakers explore their directorial voices prior to the development of their first features. It is being operated in partnership with the Festival des 3 Continents’ Produire au Sud program.
The first session of Seed Lab will run online in December , with a second in-person session in Thailand in March 2022.
The Academy Awards or The Oscars is an annual American awards ceremony honoring cinematic achievements in the film industry.
The awards was first presented in 1929, its ceremony was first televised in 1953. The Academy Awards ceremony is widely considered to be the most prestigious cinema awards ceremony in the world.