The photo collection is an art project of Vietnamese traditional royal clothes, featuring the style of Cai luong (reformed opera), a traditional theatre genre originating in the southern region that is carried out by designers Le Long Dung and Than Nguyen An Kha.

The project also sees the participation of violinist Son Mach and the TUSO (The United Saigon Orchestra).
The art project is expected to promote cai luong, a traditional southern Vietnamese form of theater as well as keep it alive in the community and foster a love for the folk music among young people.
People’s Artist Bach Tuyet is one of the leading Cai luong singers in the South. She won the Thanh Tam Award’s gold prize for the best actress in 1965 and was honored with the title “People’s Artist” in 2012. She has participated in hundreds of cai luong plays and is well-known for main roles in works, such as Thai Hau Duong Van Nga (Queen Mother Duong Van Nga), Doi Co Luu (The life of Ms.Luu), Tan Nuong That, Ly Chieu Hoang, Tuyet Tinh Ca ( Immortal Love Song) and more.
Bach Tuyet graduated as a stage director from the National Academy for Theatre and Film Arts in Sofia, Bulgaria in 1988. She then completed a doctoral study and defended a research dissertation on “The adaptation of the traditional theatrical art of Southeast Asian countries with modern living conditions of the audience in the 21st century” at the Royal Academy of Dramatic Art in Britain and the National Academy of Theatre and Film Arts in Bulgaria. She has become the first and unique Cai luong artist to have a Ph.D degree in the country.
Nguyen Tran Khanh Van was announced as the winner of the 2019 Miss Universe Vietnam beauty contest. The beauty has been chosen to represent Vietnam at Miss Universe 2020 which is expected to take place in Miami, Florida, USA in the first trimester of 2021.
Duong Van Nga is the first queen in Vienam who was married to the emperors of the Dinh and Le dynasties, Dinh Tien Hoang and Le Dai Hanh. Her life was turned into a popular cai luong play, Thai Hau Duong Van Nga in 1977 and a movie titled Quynh Hoa Nhat Da (Queen of the Night) that is expected to be shot in the coming time.
The story tells about the queen’s life. After Dinh Tien Hoang’s death in 979, Queen Duong Van Nga took power because her son just was six years old. Nga decided to cede the Dinh dynasty’s throne to General Le Hoan in 980 to fight the Chinese Song dynasty. After deafeating the invader, Le Hoan later became the first emperor of the Early Le dynasty, took the title Le Dai Hanh and married with Duong Van Nga. 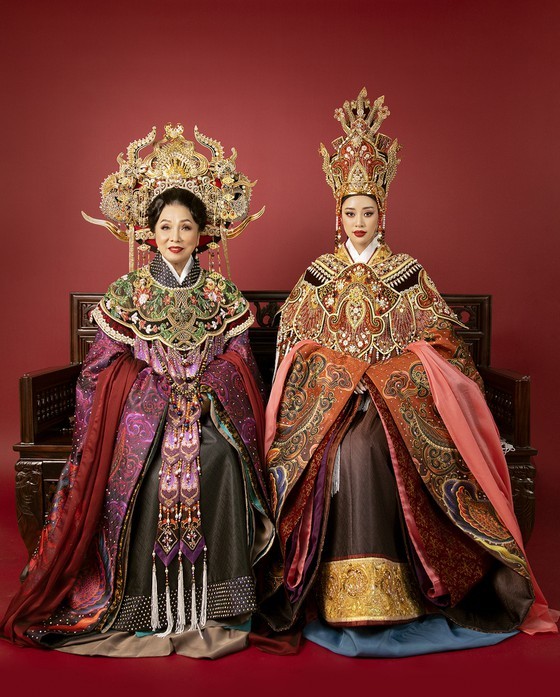 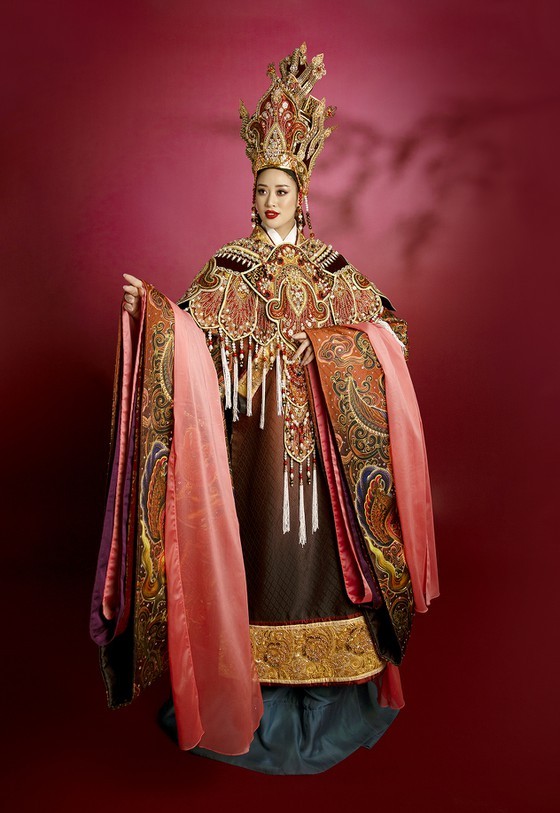 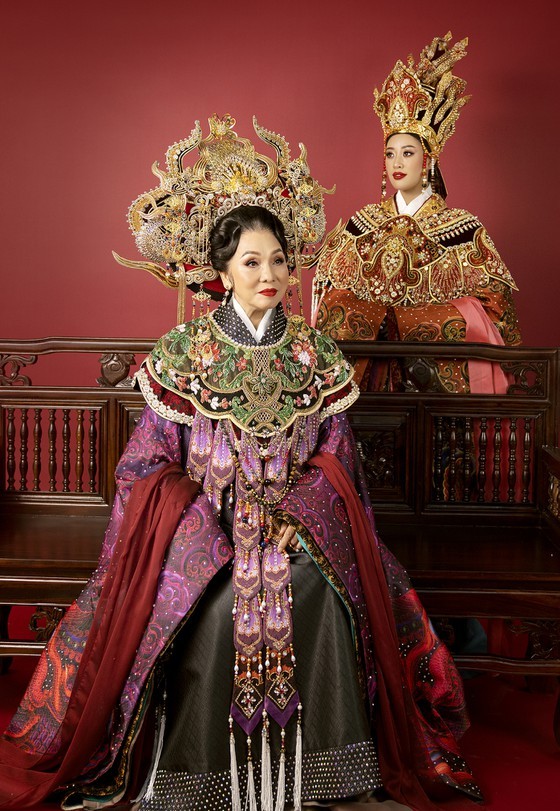 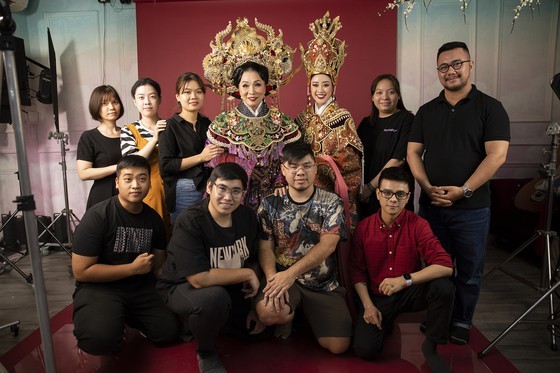 Members of the project's team