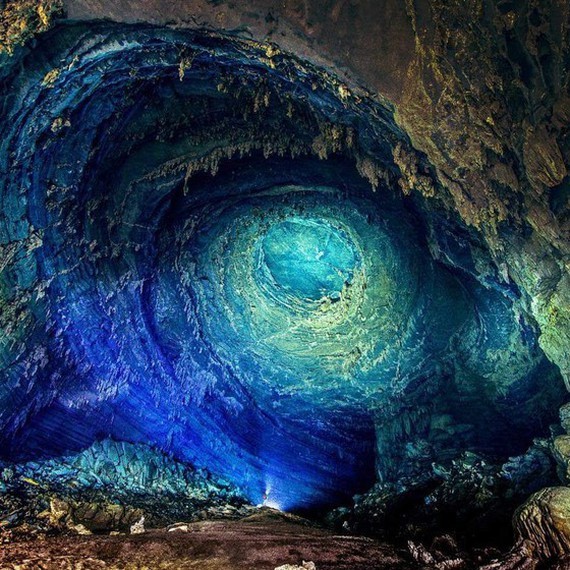 Tien (Fairy) cave
The organization has required the province to build a detailed strategic action plan on ensuring the force that will take responsibility for solving 14 invasive alien species in Phong Nha – Ke Bang National Park, implement measures to reduce the number increase in tourists in caves the park and not approve and carry out any infrastructure projects located in or near the caves.

The province have to make reports on all large-scale construction and tourism projects that could create effects on the global outstanding values in Phong Nha-Ke Bang.
Phong Nha-Ke Bang National Park in the central province of Quang Binh is one of the most spectacular wilderness sites in South East Asia and one of the 2 largest limestone regions in the world. It was recognized as a World Heritage site for the second time for its ecological system and biodiversity at the 39th session of the World Heritage Committee in Bonn, Germany in 2015. The first time was in 2003 for its geological and geomorphologic values. It is home of more than magnificent 300 caves and ranks among the most popular tourist destinations in Vietnam, including the world's largest cave, Son Doong; the world's 3rd largest cave, En cave; and the longest dry cave in Asia, Thien Duong (Paradise) Cave.
Scientists estimate that Phong Nha-Ke Bang and adjacent areas are home to over 1,000 caves. There are more than 600 caves that still remain unrevealed. Artificial intelligence (AI) will be applied to discover caves and digitize the entire cave system for scientific study and tourism development, said the director of Phong Nha-Ke Bang National Park.