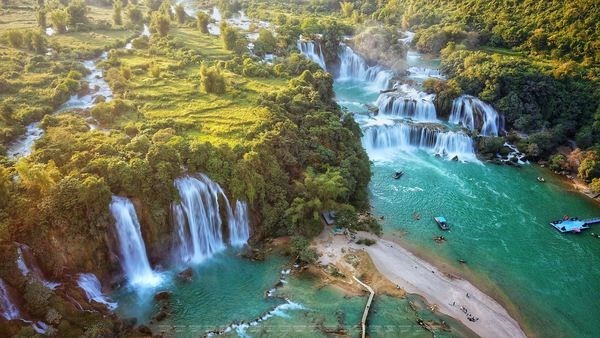 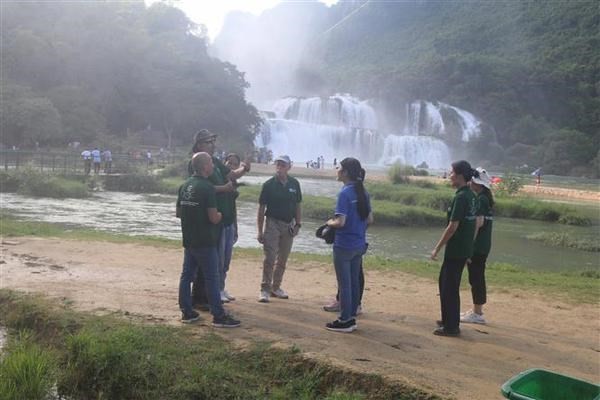 The geopark is an exceptional territory which offers insights into the history of our planet across more than 500 million years through protected sites. Fossils, marine sediment, volcanic and plutonic rocks and minerals are witness to the remarkable evolution and changes of our planet, and they constitute an exceptional geological heritage.
It is also a land of tangible and intangible cultural heritage sites and special historical monuments. The area is also well-known for its high biological diversity with abundant endemic plant and animal species and ecosystems.

There are three main routes to explore the geopark, including going to the east to experience traditional cultures, north to see history and freedom, and west to experience Phia Oac, the mountain of transformations.