Tuong Linh is 1.70 metres tall with measures 84-60-90 and can speak English fluently. She has a higher academic achievement during schoolyears and graduated from Vietnam Aviation Academy.
She will be the fifth Vietnamese beauty attended in the semifinal round after Huynh Thuy Anh in 2004, super- model Thanh Hang in 2005, and Le Thi Ha Thu in 2015, and Nguyen Thi Bao Nhu in 2016. Ha Thu was listed in the top-17 most-beautiful beauties around the world in the final round of Miss Intercontinental 2015 and received the title of ‘Most Favorite Contestant’. 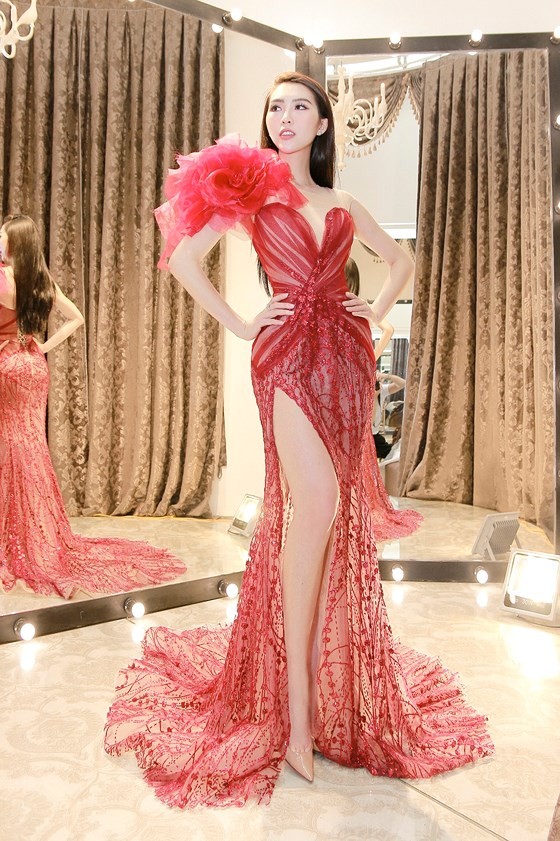