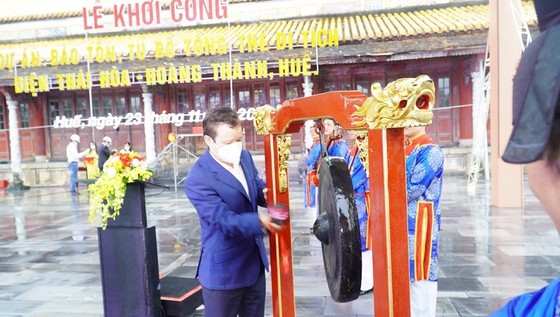 Secretary of the Party Committee of Thua Thien-Hue Province Le Truong Luu beats the drum to start the restoration of the ancient buildings. (Photo: SGGP)
The restoration of historical building includes the renovation of its original situations in terms of the foundation, wood-frame structures, patterns and colors, courtyard, garden lighting system, drainage system and others with a total capital of more than VND128 billion (US$5.6 million).

The project is expected to be completed in 2025.
Built in 1805 under the reign of King Gia Long, Thai Hoa Palace is one of the most important constructions in Hue Imperial City and used as a venue for important royal events and ceremonies.
Literature on Hue Royal Architecture, including lines of poems at Thai Hoa palace was honored as a documentary heritage at the Memory of the World Committee for Asia and the Pacific. The literature was carved, enameled, and applied in different materials on royal buildings as a unique decoration and for preservation of Hue literature.
Passing more than 200 years and many restorations, Thai Hoa Palace has been severely damaged. 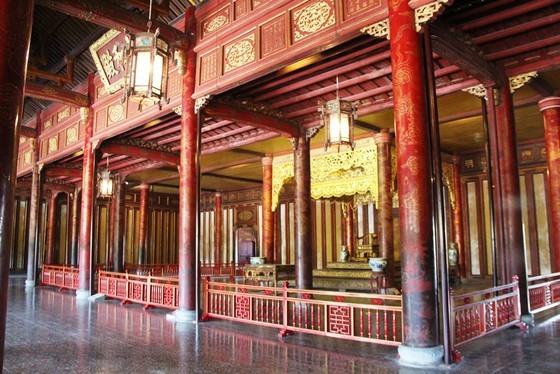 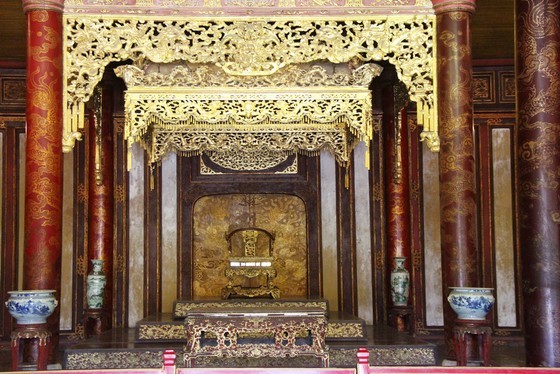 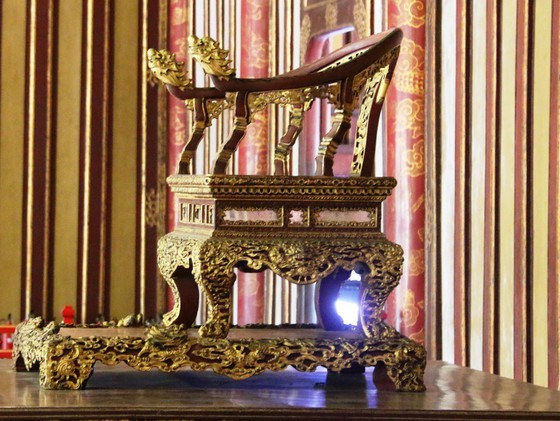 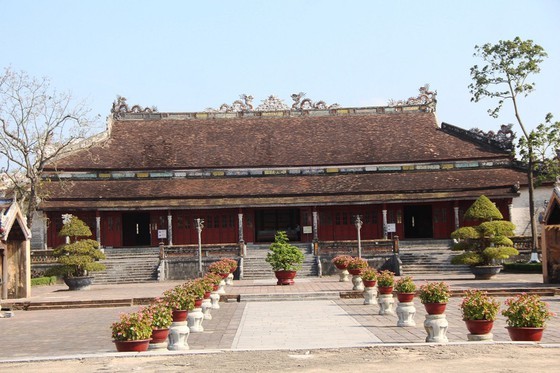 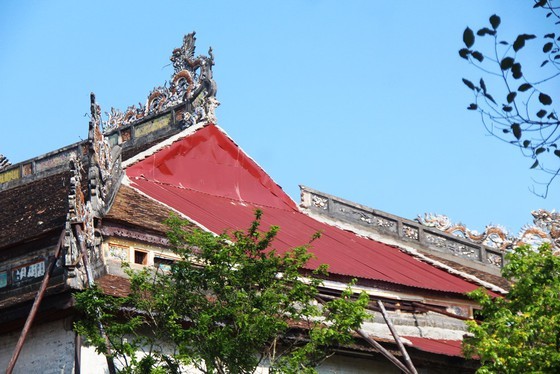 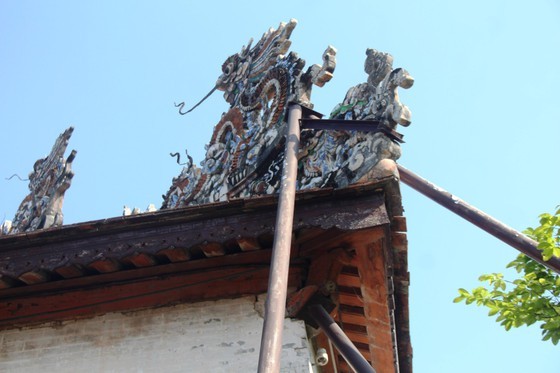 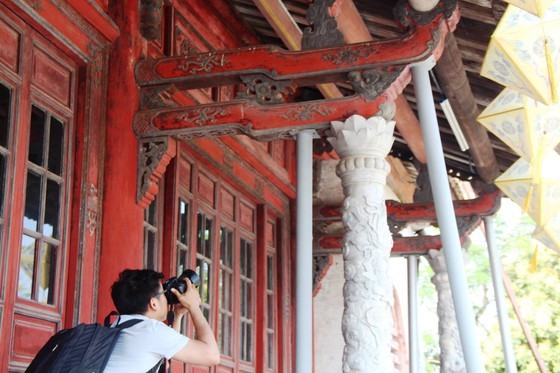