In the Show of the Year category, the concerts Truyen Ngan (Short Story) by Ha Anh Tuan and Tro Ve (The Return) by Tan Nhan received an equal number of votes of 28. Finally, Tan Nhan surpassed Ha Anh Tuan to get the titlef for her in developing traditional music.

The Composer of the Year and the Best New Artist went to Phan Manh Quynh and Amee respectively.
The DTAP team including Thinh Kainz, Kata Tran and Tung Cedrus, was named took the Best Producer of the Year while the Series of Programs of the Year is Hozo HCMC International Music Festival 2019.
The award ceremony of the 2020 Devotion Music Awards has been canceled due to concerns surrounding the coronavirus outbreak. The organization board awarded prizes to winners at the head office of The Thao & Van Hoa (Sport & Culture newspaper).
Devotion Music Awards is an annual event which is organized by the Sports and Culture Newspaper. Award winners are selected by journalists from different newspapers and magazines throughout the country. These honorary awards are usually bestowed on singers, musicians, musical performances and albums that have made outstanding contributions to Vietnamese music. 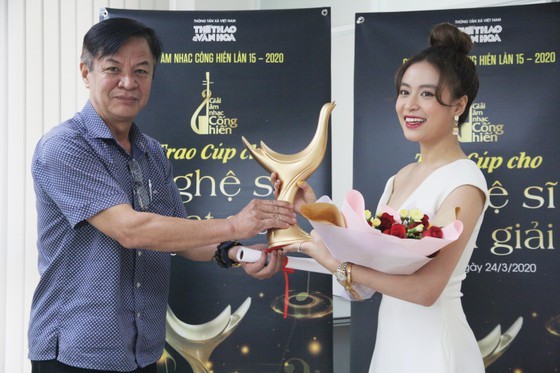 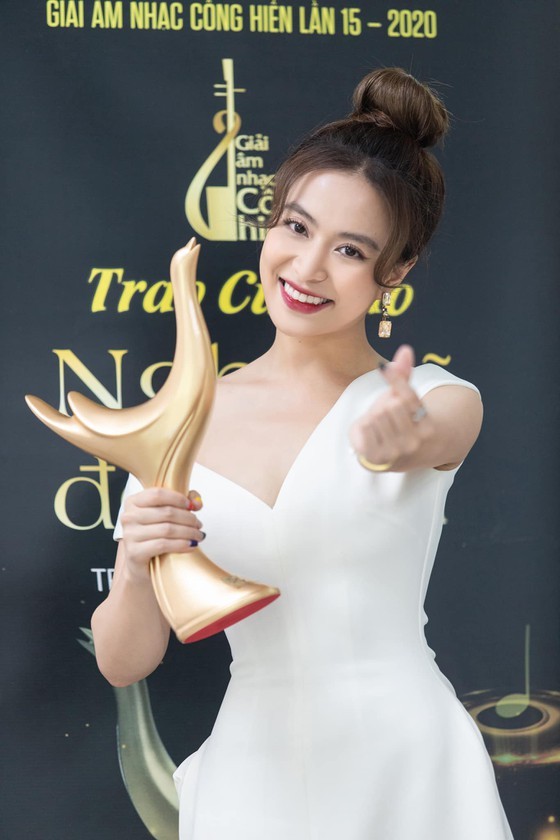 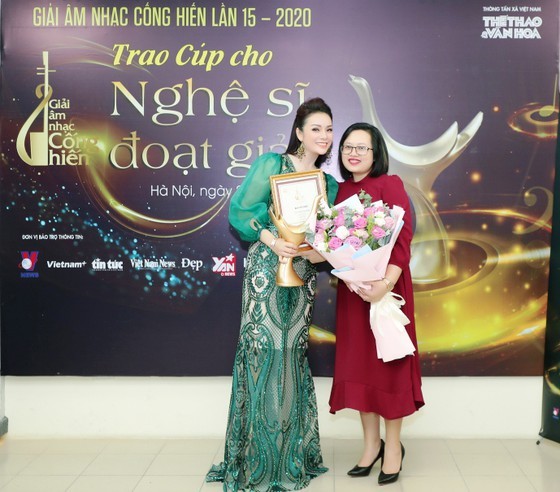 The Show of the Year title goes to singer Tan Nhan. 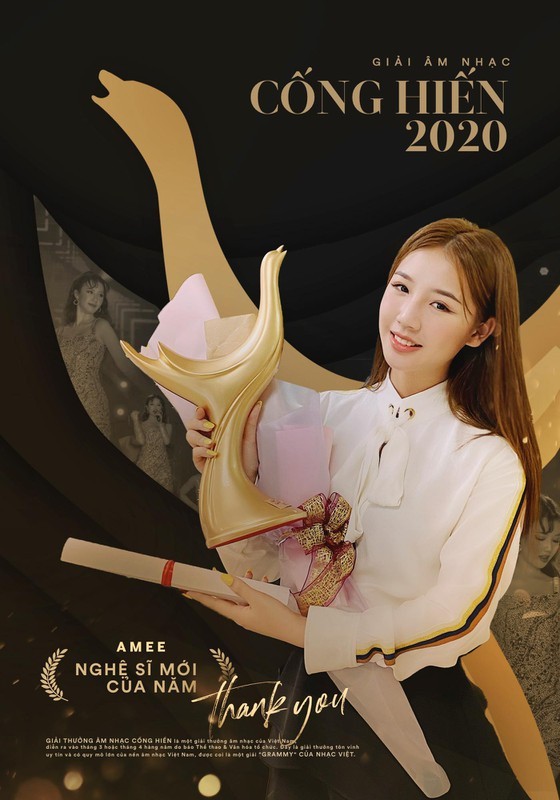 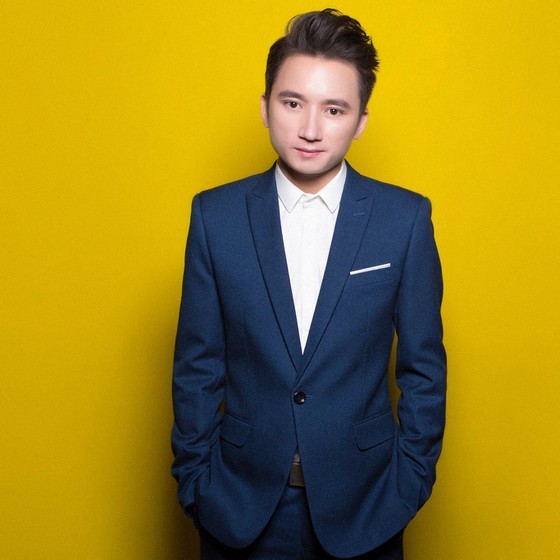 Phan Manh Quynh receives the Composer of the Year.

By Mai An, Ca Dao - Translated by Kim Khanh