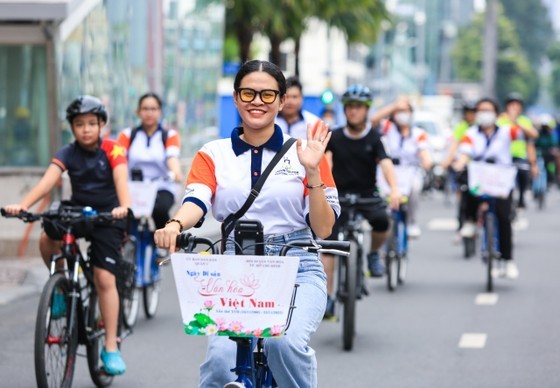 A parade of old motorcycles and bicycles is held to celebrate the 17th Vietnam Cultural Heritage Day (November 23, 2005-2022).
The parade passed over historical and cultural relic sites, such as the Saigon Central Post Office, Reunification Palace, Municipal Opera House, HCMC History Museum with the participation of members of the clubs of ancient motorcycles and bicycles in the city.

On the same day, a talk on the architecture of the old high schools with a long-standing tradition in HCMC, including Le Hong Phong, Tran Dai Nghia, Nguyen Thi Minh Khai and Marie Curie with the participation of architect Khuong Van Muoi took place at the city’s book street. 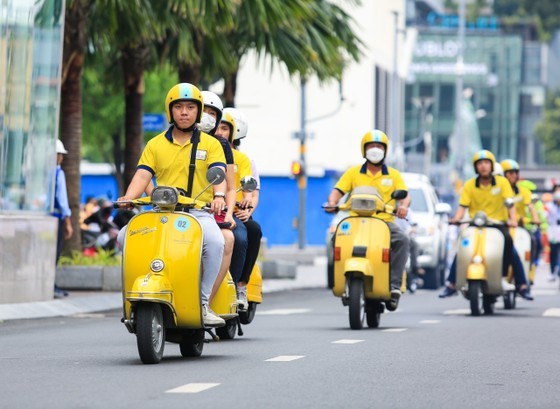 In addition, a seminar themed “Saigon 300-year history” will be held at the HCMC History Museum.