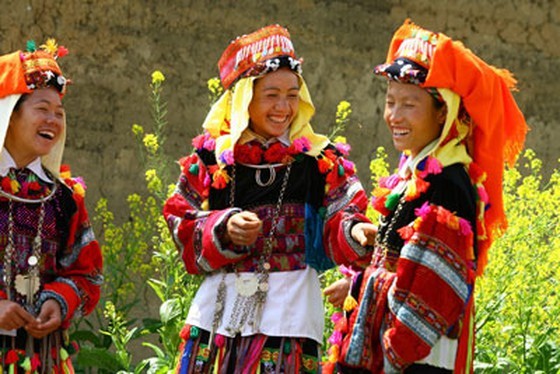 Illustrative Photo (Source: SGGP)
The week-long event will include a series of cultural activities, such as cultural exchanges among ethnic minorities, performances of folk arts, traditional crafts and local festivals, especially the Xuan (Spring) festival (also called No Pe Chau of the Mong people in Nghe An Province to celebrate the traditional New Year).

The event co-organized by the Ministry of Culture, Sports and Tourism, the Central Committee of the Viet Nam Fatherland Front aims to promote the great unity that is the precious tradition of the Vietnamese people. Developing the great national unity is one of the valuable lessons of the Vietnamese Revolution in periods of history.