Model Huu Long said that he is honored to represent Vietnam in the competition expecting people to back him.
The young model hailing from Hanoi born in 1991 is 1.86m tall and was previously crowned best body at Vietnam Supermodel 2011 and claimed first place at Vietnam Supermodel 2012.
The grand finale of the competition will stage on July 28, starting at 7pm, at One Esplanade in Pasay City with the theme Celebrating Masculinity with Responsibility. 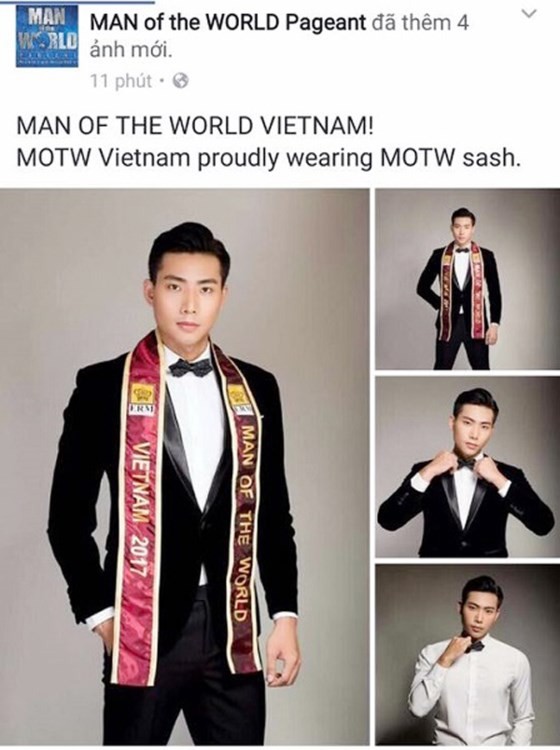