The pageant themed “Brave Heart” will see its qualifying rounds which will take place in Hanoi and Ho Chi Minh City in September. 70 selected constestnats will participate in the semi-final and final round that will be held in Khanh Hoa Province’s Nha Trang coastal city in November in December. The winner will be announced in the climax night on December 7.

All Vietnamese women living and working in the country who are between the ages of 18-25 over 1m65 tall , single, without children and have at least a high school diploma, have not got any plastic surgeries are eligible to take part in the contest.
Participants can get further information and registration form at the website www.hoahauhoanvuvietnam.com
This year’s winner will receive a new crown. The organization board presented the "Empower" crown worth VND2.7 billion  to Miss Universe Vietnam 2017, H’Hen Nie for her greatest achievement.
H’Hen Nie, a girl of E De ethnic minority group who represents Vietnam made it to the Top 5 alongside, Miss Philippines who won the competition, Miss Puerto Rico, Miss South Africa and Miss Venezuela at the final round of the Miss Universe 2018 concluding in Bangkok, Thailand, on December 17. She is the first Vietnamese beauty named in top five in one of the most prestigious beauty contests in the world and proclaimed Missosology’s Timeless Beauty.
She was among the success stories that made an impression at the 67th edition of the Miss Universe pageant. “From nothing, here I am. I can do it, you can do it,” she said during her opening statement in Miss Universe.
She has been named the 50 most influential women in Vietnam in 2019. 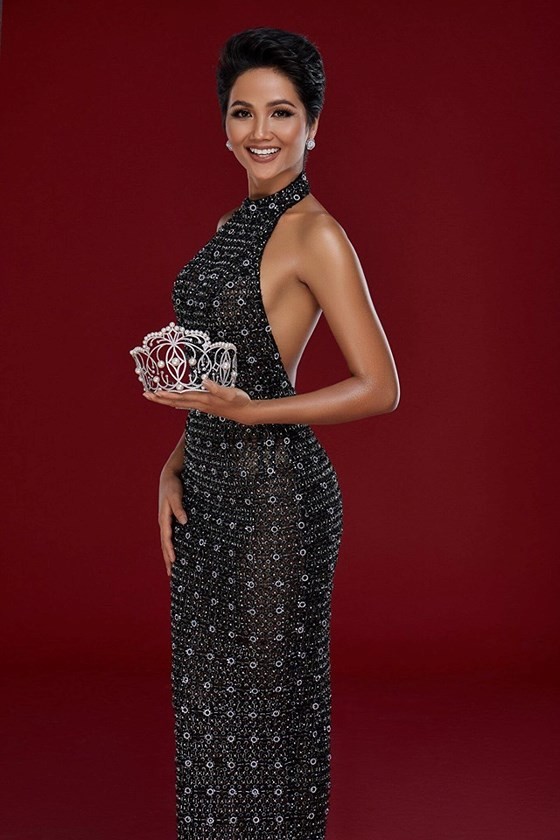 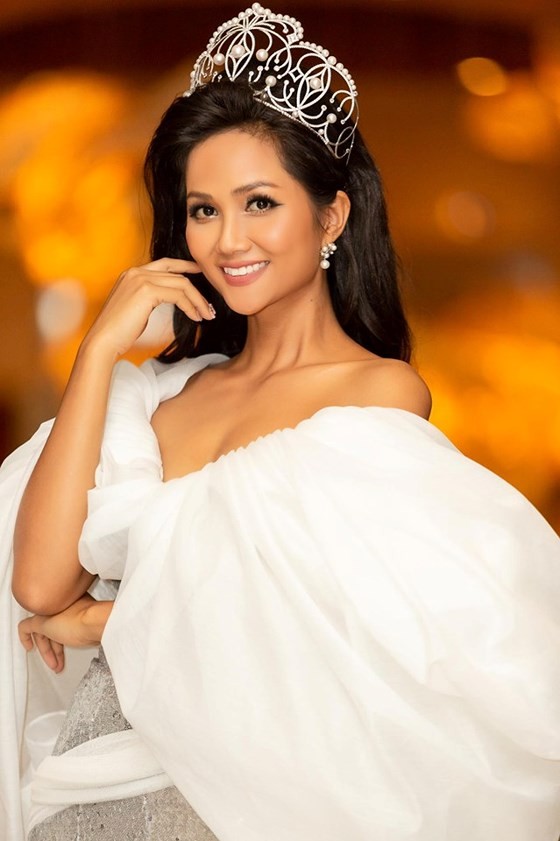 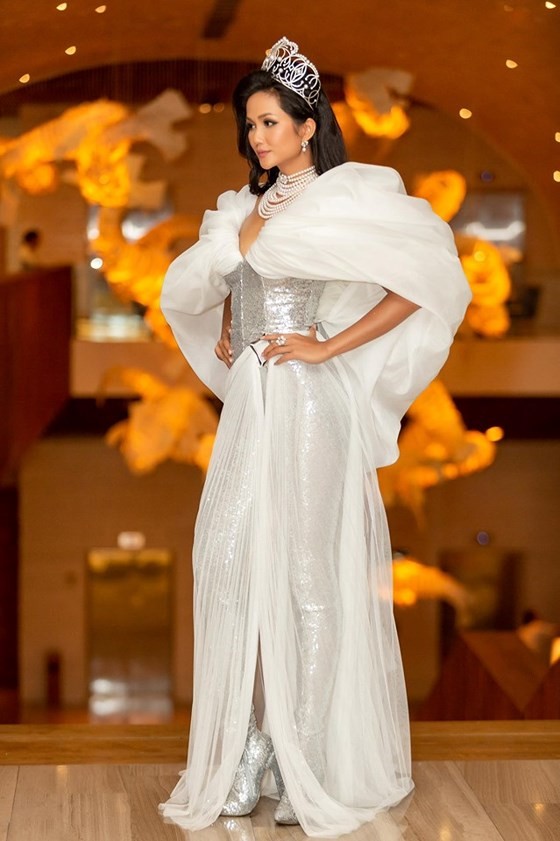