Celebrities including Thu Phuong, Phuong Thanh, Pham Thu Ha, the MTV band, Minh Quan, Hoang Quyen and among have contributed to the making of the song’s music video.
The MV is part of the program “ Tet is hope” which has been launched by Vietnam Television since 2016, featuring memories of Tet holidays over the past 30 years. 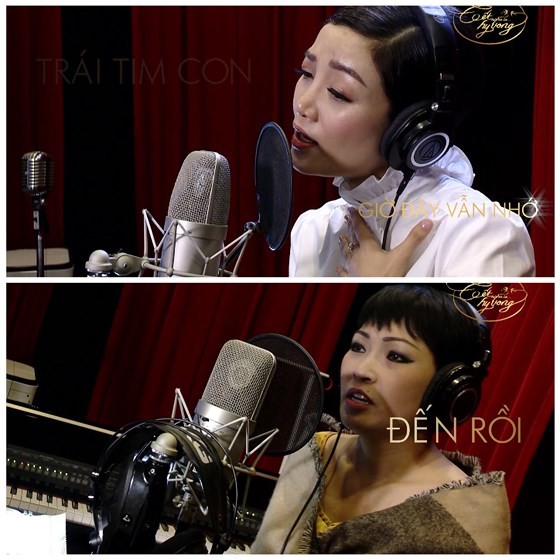