The collection featuring latest 60 designs will be performed at 1 p.m. on September 9 at Spring Studiori in the New York Fashion Week (NYFW) 2019 which takes place on December 4-11.

Tri continues to cooperate with stylist Kate Young who has consulted for the Vietnamese designer’s runway debut at the fashion show for his second appearance in NYFW after the successful runway debut in February with the autumn/winter 2019 collection themed “A walk of stars”.
Kate Young is one of the leading celebrity and fashion stylists today. She topped The Hollywood Reporter ‘s annual list of Hollywood’s 25 most powerful stylists in 2018, for the third year. Young first topped the list in 2012, and then again in 2016. Kate was also named “Stylist of the Year” by InStyle.
Thanh Hang is one of the leading model in the country. She was invited to be the judge for the Vietnam’s Next Top Model seasons 4,6,7. She also appeared in films, including Nu hon than chet (Kiss of the Death), Nhung nu hon ruc ro (Burning kisses), My nhan ke ( The Lady Assassin), Me chong (Mother in Law) and among. 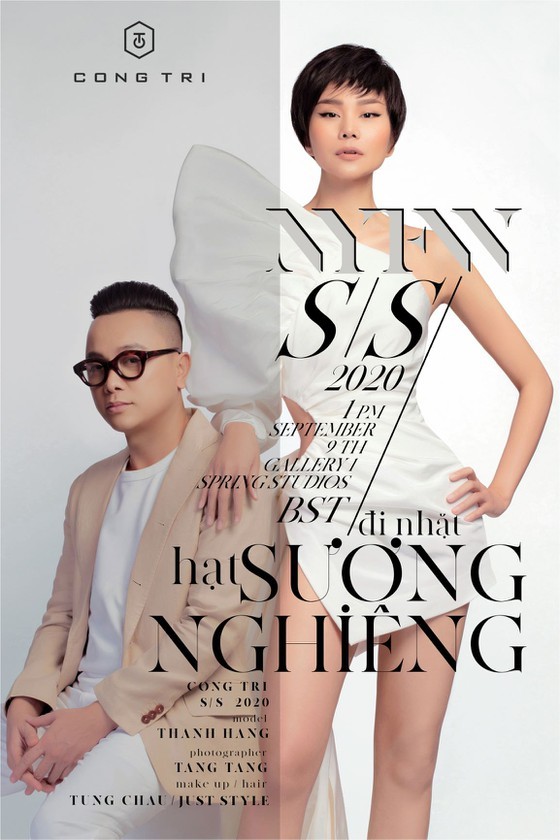 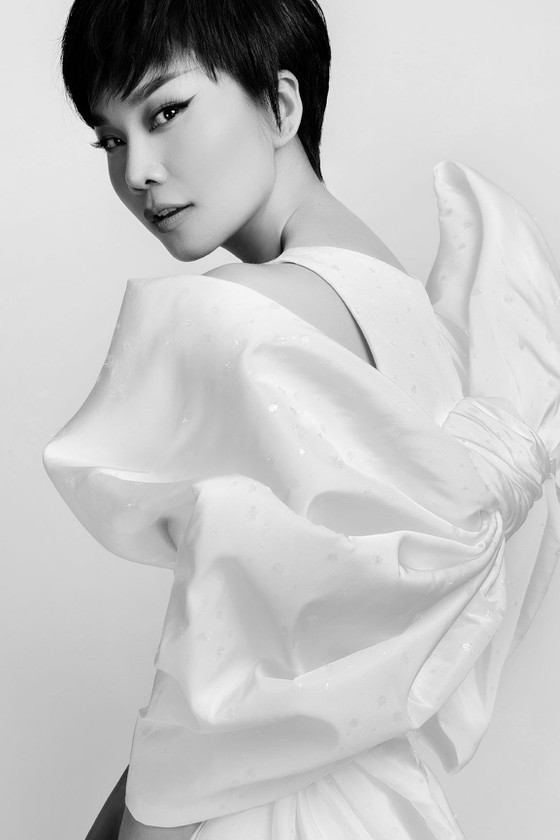 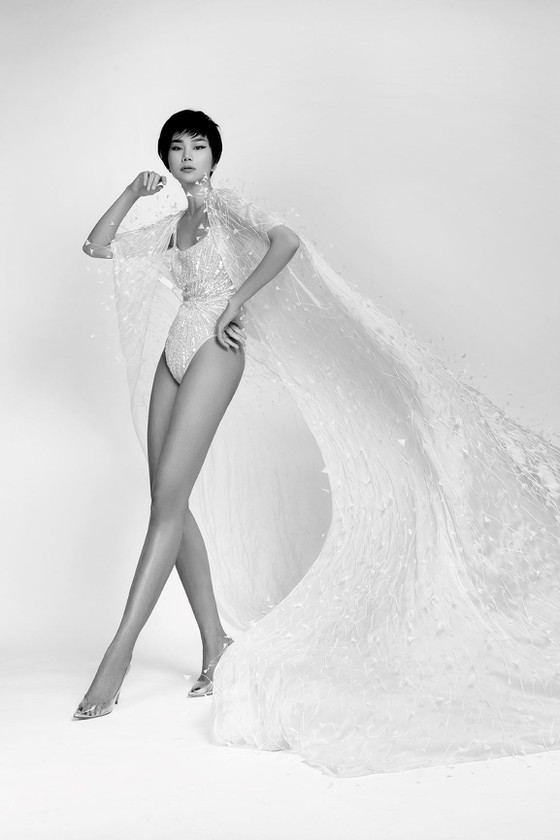