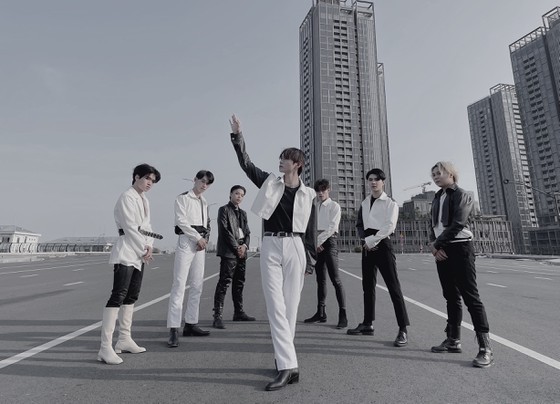 The K-pop dance troupe Lucifier
The tournament is co-hosted by Korean Cultural Center in Vietnam with the support of the Vietnam Taekwondo Federation, the provincial Department of Culture, Sport and Tourism, and the People’s Committee of Hoi An Town. 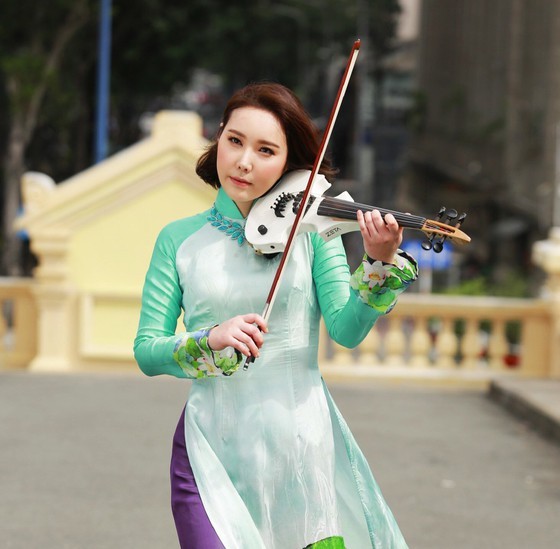 Korean violin artist JMI KO
Meanwhile Korean Cultural Day is scheduled to take place in Hoi An ancient town from April 9-14 with the participation of local and Korean artists, such as Korean violin artist JMI KO, singers Seok Hun and Hansara, and K-pop dance troupe Lucifier.
The 6-day event will include a series of activities presenting and promoting culture and tourism of the two countries to visitors as well as strengthen diplomatic ties between the RoK and Vietnam in general, and the central province of Quang Nam in particular. 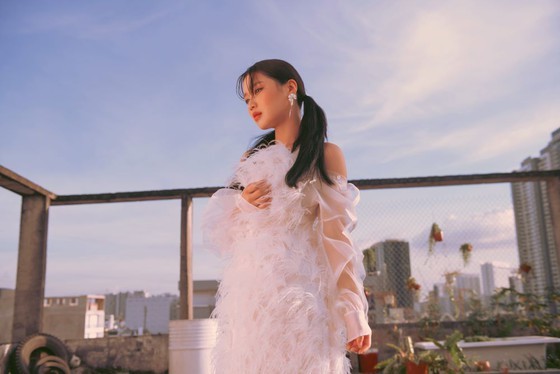 Singer Hansara
Hoi An is one of the most popular destinations in Vietnam, attracting a large number of visitors worldwide, especially Korean tourists.
The cultural event is expected to attract visitors coming to Hoi An and recover the tourism sector from the Covid-19 outbreak.