According to Vo Trong Nam, Deputy Director of the municipal Department of Culture and Sports, a photo exhibition on Vietnam’s border areas at Lam Son Park in District 1 will kick off activities on April 26.

On April 28, an exchange with witnesses of the Ho Chi Minh Campaign is scheduled. The campaign liberated the south of Vietnam, paving the way for the country’s independence and reunification after 21 years of separation. 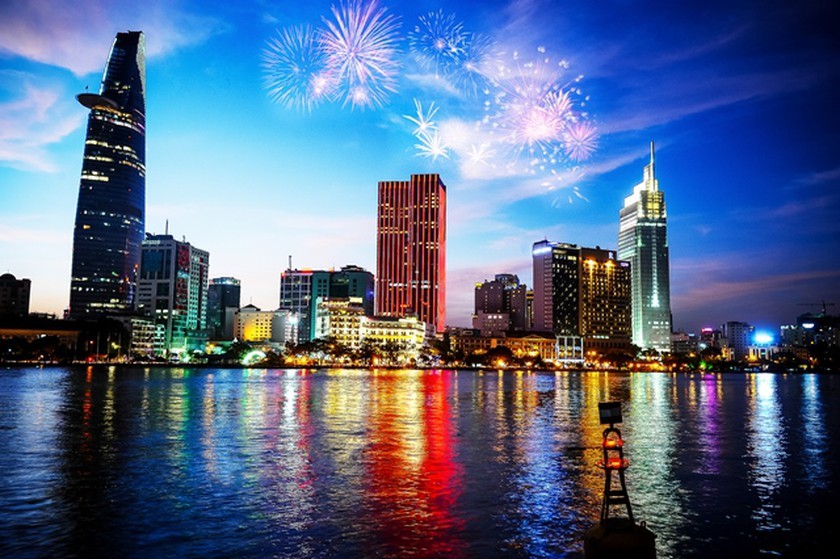 There will also be ceremonies to bestow the Hero of People’s Armed Forces title upon recipients and to announce the Prime Minister’s decisions on recognising Can Gio district as a new-style rural area and Thach An commune as an island commune under the administration of HCMC.
The department’s pop music centre will hold a special concert on the evening of April 29, while the local Police High Command’s brass band will perform on the evening of April 30, both on District 1’s Nguyen Hue walking street.

On April 30, firework displays will take place at 9pm at four venues around town.

A host of activities are also set for May in celebration of President Ho Chi Minh’s 131st birthday on May 19.