Participants of the commemoration, including representatives of ministries, departments, the Military Zone 4, Ha Tinh and Ha Giang provinces , the Vietnamese Writers' Association, the Association of Kieu Studies along with writers, poets and local people offered flowers and incenses to pay attribute to the great poet for his great contribution to the Vietnamese literature.

The celebration is one of the activities marking the great poet Nguyen Du's 255th birth anniversary and commemorating his 200th death anniversary which are held in Ha Tinh Province from July to September.
Main events include commemorative ceremonies, a week of culture and tourism, Nguyen Du literary awards, conferences on the poet’s life and career and others.
Nguyen Du, also known as To Nhu and Thanh Hien, was born in 1765 to a noble family in Thang Long ( Hanoi ).
The United Nations Educational, Scientific and Cultural Organization (UNESCO) chose the great Vietnamese poet Nguyen Du among other world famous personalities at its 37th General Assembly in Paris in 2013. He was also recognized by the World Peace Council as one of the world’s cultural celebrities in 1965.
Poet Nguyen Du has been recognized by UNESCO for his Truyen Kieu (Tale of Kieu), a masterpiece of Vietnamese classic epic poetry.
Truyen Kieu has the most number of translations in more than 30 languages. The classic literature is a unique work containing 3,254 verses which are divided into hundreds of short poems.
The literary masterpiece tells a tragic tale of a woman of great beauty and talent whose fate turns cruel moving backward in time. The young lady named Vuong Thuy Kieu is forced to sell herself to save her family, even though she is very learned. She overcomes many hardships in a lifelong pursuit of her doomed lover Kim Trong.
Truyen Kieu is a unique work that has created a ‘Kieu culture’ such as telling of fortunes from a text of the Kieu story and writing of poetry inspired from the tragic life of Thuy Kieu. 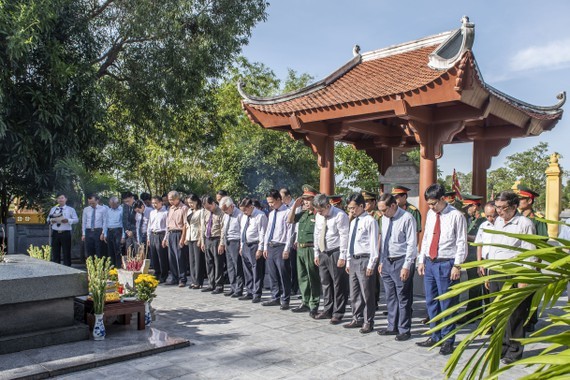 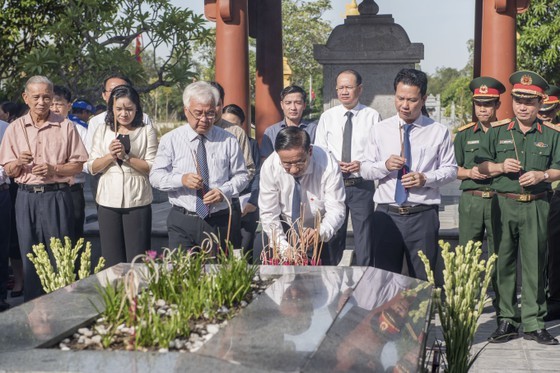 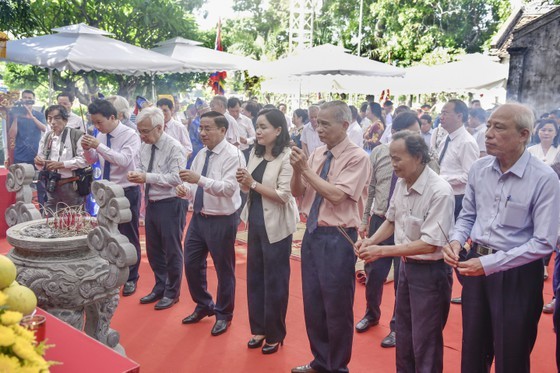 Leaders  offer incenses to pay attribute to the great poet for his great contribution to the Vietnamese literature. 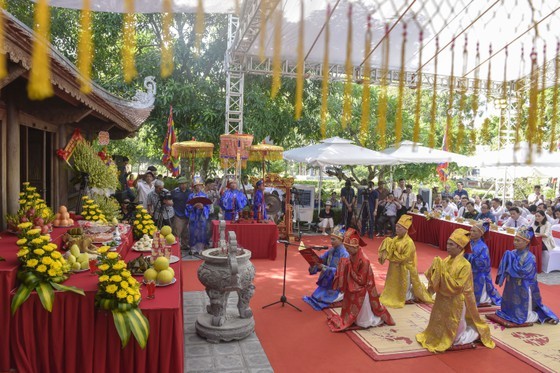 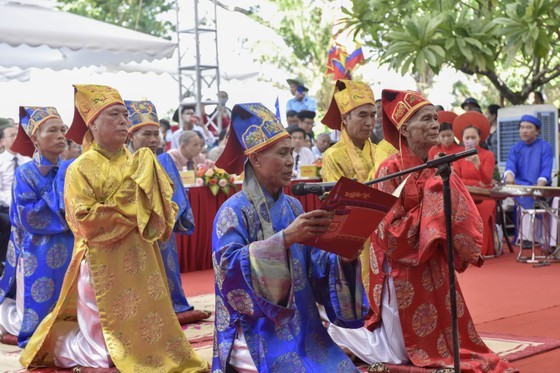 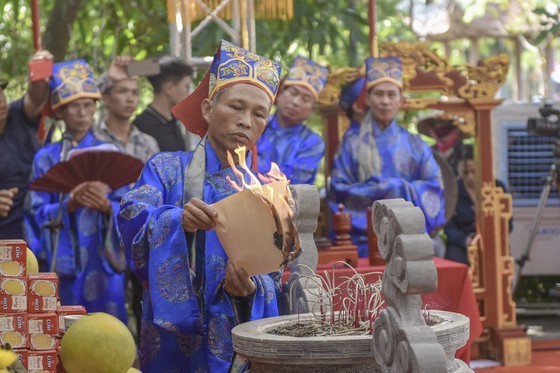 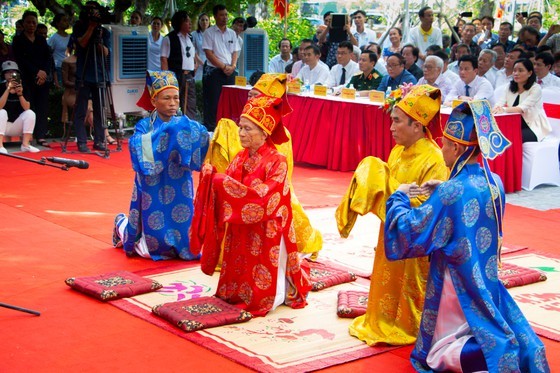 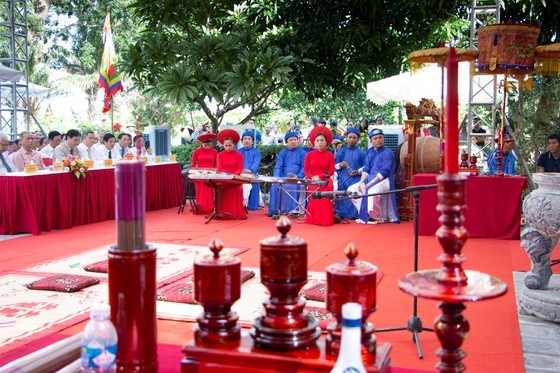 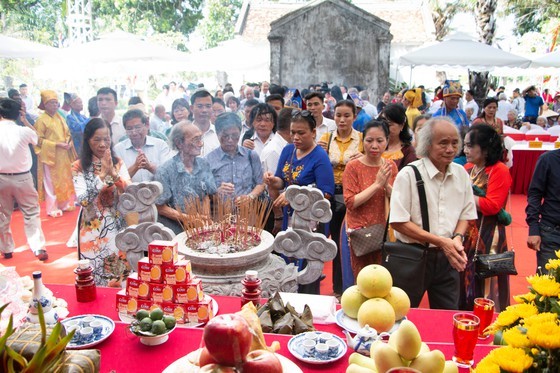 A large number of local people  join the event to express their  deep gratitute to great poet Nguyen Du. 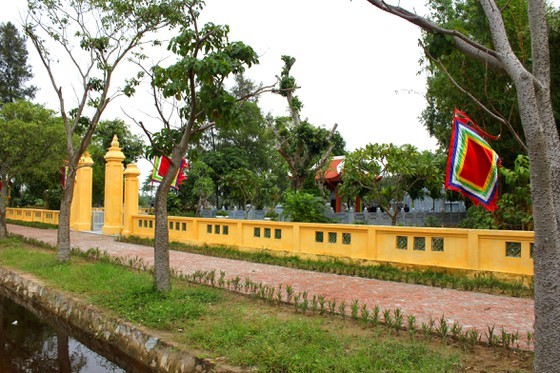