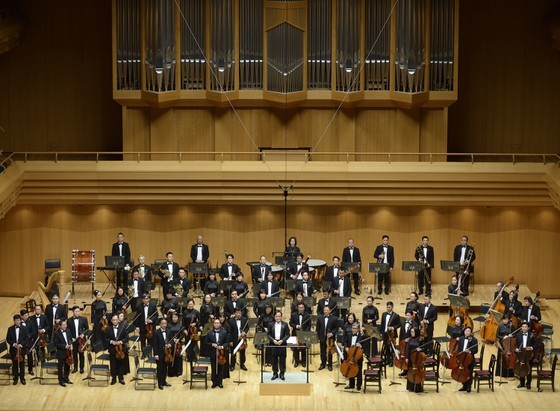 Music lovers will have a chance to enjoy masterpieces, including Beethoven's Egmont Overture, Max Bruch's virtuosic Double Concerto and Brahms’ Symphony No. 4 included a passacaglia as the finale which will be performed by around 100 leading artists f the two symphony orchestras under the baton of conductor Tran Vuong Thach. 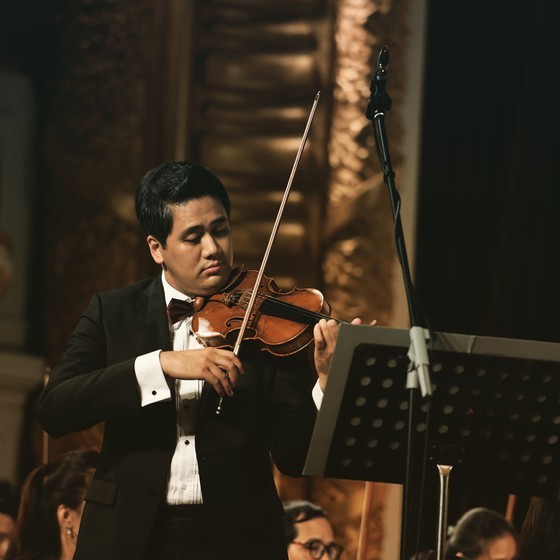 Meritorious Artist, violinist Bui Cong Duy
The special concert will see the presence of Meritorious Artist, violinist Bui Cong Duy, Vice Director of Vietnam National Academy of Music; and solo viola player Pham Vu Thien Bao.
Bui Cong Duy was introduced to the violin at the age of five. At nine years of age he won first prize in the Autumn National Music Competition. He then went on to study in Russia’s Novosibirk State Glinka Conservatory. After graduating, he entered the Tchaikovsky Music Institute in Moscow from 1998 - 2003. Duy won first prize in international violin contests organized in Novosibirsk and St. Petersburg in 1993 and 1995. He also won the Tchaikovsky International Music Competition for violinists under 18 in 1997. He was later admitted to the Viruous Moskva Chamber Orchestra, becoming the first foreign member of the world-famous orchestra in its 24 year history. 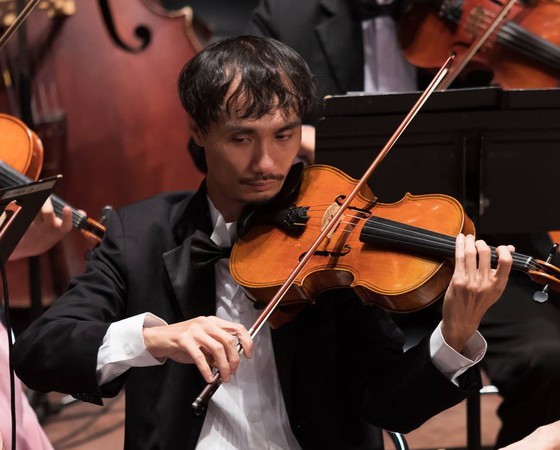 Viola player Pham Vu Thien Bao
Pham Vu Thien Bao studied viola in Paris for many years and has joined many performances in France, Italia, Austria, and Spain. Returning to Vietnam in 2015, he is now a member of the HBSO.
The concert will take place at HCMC Opera House on April 24-25 and Vietnam National Academy of Music in Hanoi on September 10 with the participation of young talented pianist Luu Duc Anh.
The musical collaboration aims to mark the 46th anniversary of Southern Vietnam’s Liberation and Reunification Day on April 30; and 65 years since the establishment of the Vietnam National Academy of Music. 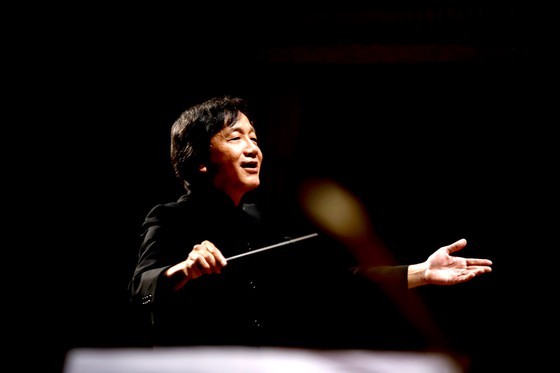 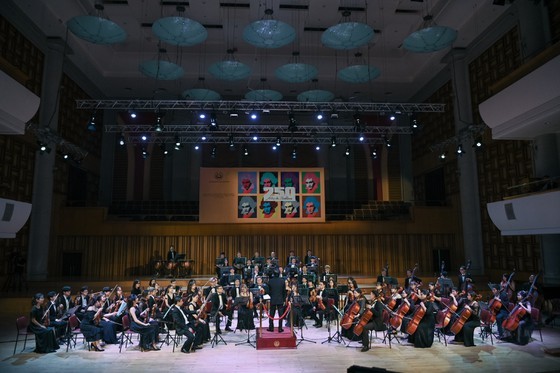