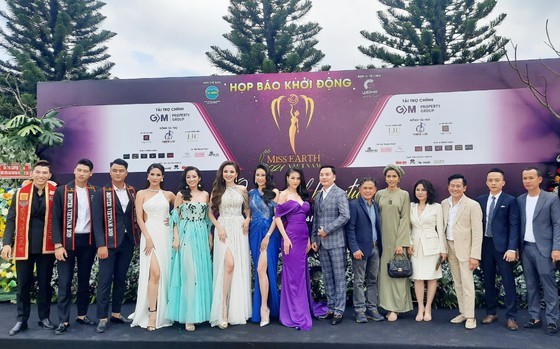 The Vietnamese version will have four winners who will share the highest places, including Miss Earth, Miss Earth Air, Miss Earth Water and Miss Earth Fire.
The online qualifying rounds will start in May while the in-person competition will take place in Hanoi and HCMC in August. The semi and final rounds will begin in Lac Duong, 20km away from downtown Da Lat in November and December respectively.
Nguyen Phuong Khanh of Vietnam was crowned Miss Earth 2018 in Manila, the Philippines. She is the first Vietnamese to win the title. She also won a gold medal for Asia & Oceania region in the national costume round and a silver medal in the swimsuit competition.