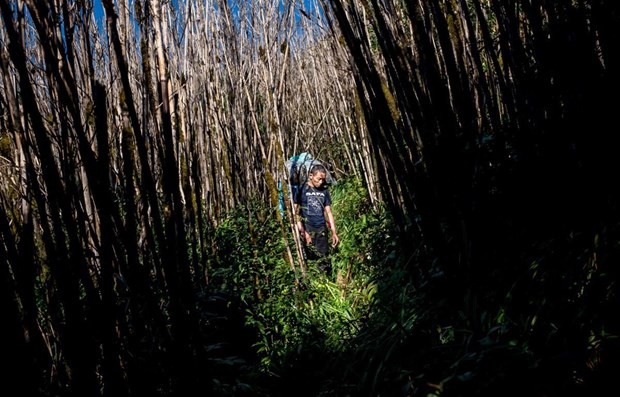 A work taken by Linh Pham in Lao Cai in 2014 (Photo courtesy of the photographer)
The photographer, whose full name is Pham Ha Duy Linh, will be responsible for the judging process of entries from Southeast Asia and Oceania along with four others from the UK, Indonesia, Singapore and the Philippines.
He is a frequent contributor to Getty Images, The New York Times, and National Geographic, amongst others, and his work has been published across platforms worldwide, according to the contest organisers.
First launched in 1955, the annual World Press Photo Contest recognises and celebrates the best photojournalism and documentary photography produced over the last year.
In the 2022 World Press Photo Contest, in each of the six regions of Africa, Asia, Europe, North and Central America, South America, and Southeast Asia and Oceania, a selection of entries per category will first be made by a regional jury to send to a global jury.