Six movies which represent the Danish high quality film production industry in recent years will be screened, including Land of Mine, Across the Waters, The Hunt, Long Story Short, Key House Mirror and A Hijacking. The films are expected to give audience a glimpse of the Danish modern society and promote the land, people, culture and tourism of Denmark.

These films are among the best Danish contemporary films and have won several international awards at prestigious film festivals.
The Danish ambassador hoped the film week will be a chance to strengthen mutual knowledge between Vietnam and Denmark.
The Danish Film Weeks 2019 will be also organized in Hanoi and HCM City in October. 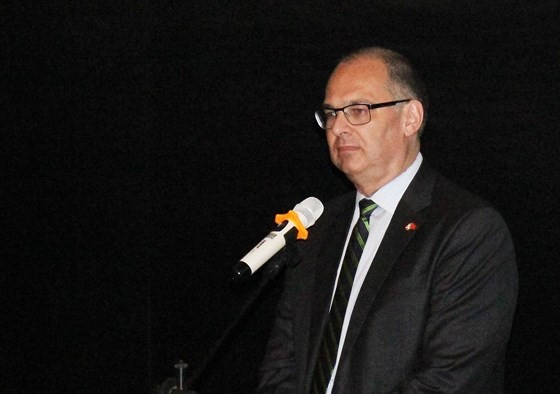 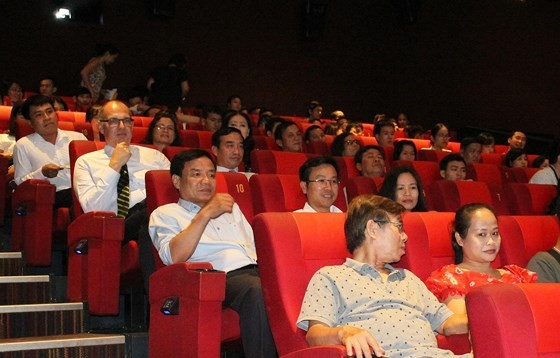