The contest is hoped to bring out a breakthrough for Vietnamese animation movies. 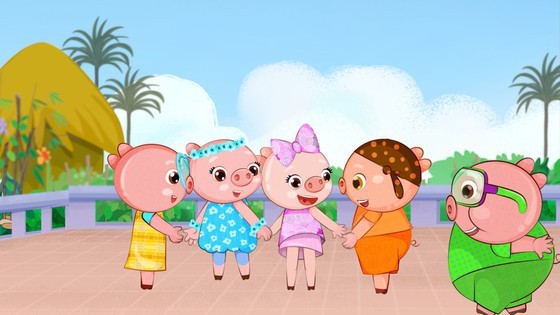 While the world's cartoons have been making great strides with many cartoon blockbusters that ruled out the box offices, Vietnamese animation movies have made much progress after 60 years of establishment and development. Though Vietnamese animators realize they have been lagging behind their peers in the world, they dared not to make the breakthrough because animation movies are subsidized by the government.
Recently, several private filmmakers embarked on animation movie projects. However, they are small companies; hence, they have just made few good movies meanwhile, Vietnam animation Joint Stock Company, the biggest company in the industry, annually receives 100 scripts which all are short film scripts. Professional animators have wished to receive good long scripts to make enough great movies to draw audiences to theaters.
Some experienced cartoon makers said that making long animation movies requires not only good funds but also highly qualified teams. Vietnamese animators are not good at language expression. Above all, there has been so far no encouragement to make a breakthrough in the industry.
Accordingly, the contest will hardly fill the big gap of cartoons in the panorama of Vietnamese cinema.

By Mai An - Translated by Dan Thuy