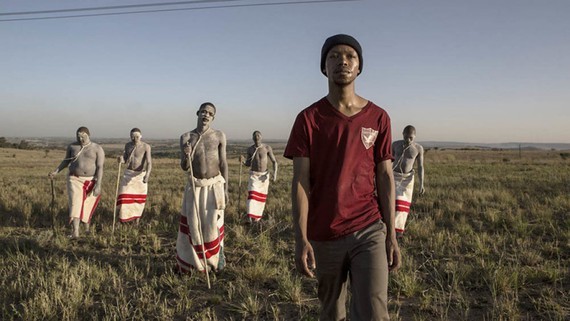 A scene in the film "Félicité " from Senegal
The films from Morocco, Burkina Faso, Senegal, and Rwanda will be screened for free at the National Documentary and Scientific Film Studio at 465 Hoang Hoa Tham Street in Hanoi with Vietnamese and French subtitles.

Started in 1969, the Panafrican Film and Television Festival of Ouagadougou (FESPACO) is held biennially in Ouagadougou, the capital city of Burkina Faso and recognized as Africa's biggest film festival.
The festival offers African film professionals the chance to establish working relationships, exchange ideas, and to promote their work. FESPACO's stated aim is to contribute to the expansion and development of African cinema as means of expression, education and awareness-raising. It has also worked to establish a market for African films and industry professionals. Since FESPACO's founding, the festival has attracted attendees from across the continent and beyond.