Speaking at the opening ceremony, the union’s vice secretary, Vuong Thanh Lieu said that the program will give a deep knowledge of the glorious history and the Spring 1968 to residents in the city, as well as mobilize people through hands-on and awareness-raising activities for the conservation of heritages of the city.
Accordingly, a book exhibition on the development and achievements of HCM City will take place from January 30-February 19.
Another photo display featuring selected pictures of the HCM City Photography Association will run from January 31-February 5.
There will be also talks with the participation of war veterans who will tell about the 1968 on February 2. 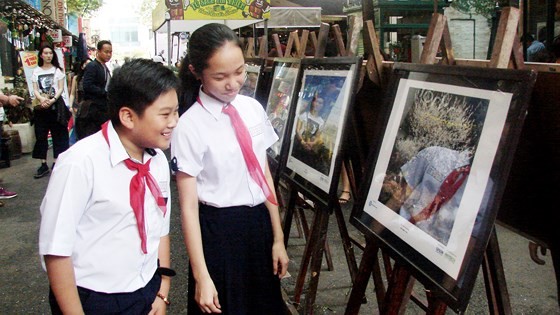 Photo exhibition in the book street 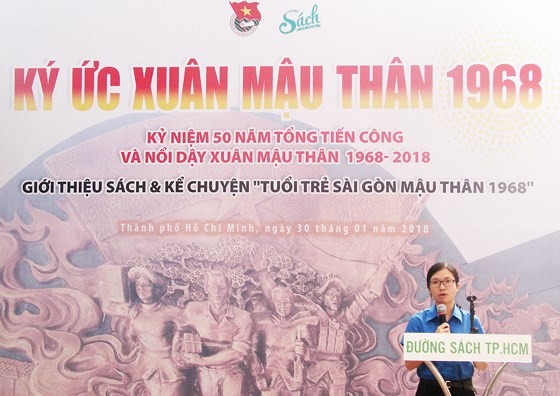