The event aims to honor the traditional craft of making “banh trang phoi suong”, a speciality of Trang Bang District in Tay Ninh Province; preserve and promote the cake that was recognized as a National Intangible Cultural Heritage in 2016.

It is a chance for local and international visitors to enjoy cuisine culture of Tay Ninh, a province just 100 km far from Ho Chi Minh City.
The festival also features a series of cultural activities, such as an exhibition on banh trang and products of traditional craft villages, cake-making performances, food fair featuring local dishes of Tay Ninh province and regions in the country.
The biennial event attracts 300 display stalls, including 80 booths of cake craftsmen in the province and 9 stalls of other provinces and cities introducing and promoting their characteristics. 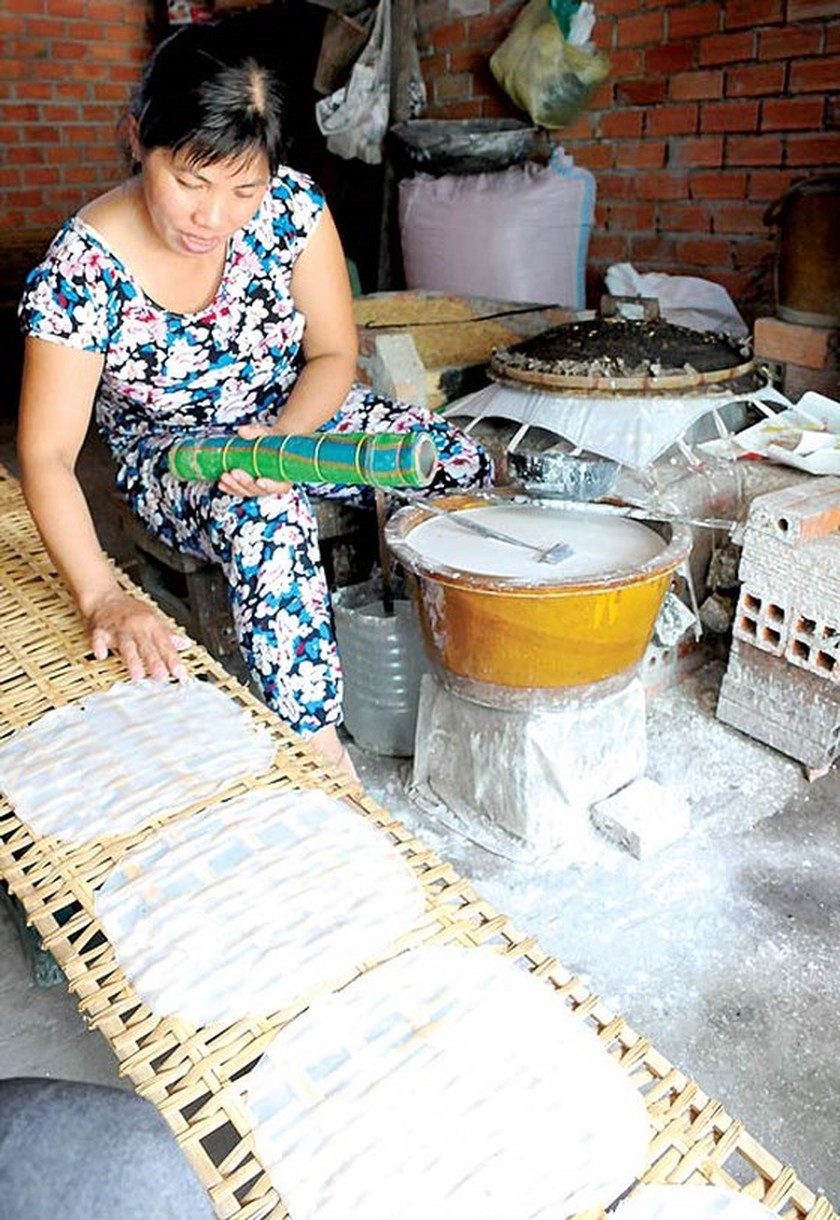