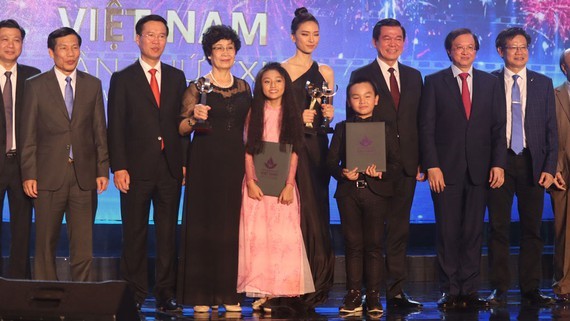 Main events in the film fest will include the screening of the submitted films, the panoroma program of movies, seminars and others.
Sideline activities will be a film week in Hanoi, Da Nang, and Ho Chi Minh City; exchanges between film makers, artists and audiences; outdoor screenings associated with a performance of Ao Dai.