On behalf of the editorial board of SGGP Newspaper, journalist Nguyen Khac Van, Deputy Editor-in-chief of the newspaper received the delegation.

At the meeting, Deputy Editor-in-chief, Journalist Nguyen Khac Van expressed his impression of the role and position of Granma Newspaper with a huge number of publications in Cuba and some other countries.

He also introduced that SGGP Newspaper is the organ of the HCMC Party Committee and is being published every day.

Apart from the printed version, SGGP Newspaper also has online versions in Vietnamese and English. Besides, the newspaper has its sub-publication of Investment and Finance published weekly. Particularly, it is the only one newspaper of Vietnam having a Chinese version.

Besides, its operation scale is the biggest in the Southern region among Party newspapers.

At the meeting, Ms. Arlin Alberty Loforte shared information related to the working visit of the delegation in Vietnam and Ho Chi Minh City.

Granma has been published in six languages in both printed and online versions.

Granma Newspaper has a huge number of collaborators, including famous people in the world.

On the occasion, the two parties have shared the digital transformation in the journalism sector and shared experiences in setting up special pages and categories in building the Party. On the other hand, the two sides have also shared about developing the international network of collaborators and business activities in the journalism sector and so on.

Granma Newspaper is an official organ of the Cuban Communist Party which has been operated since 1965. 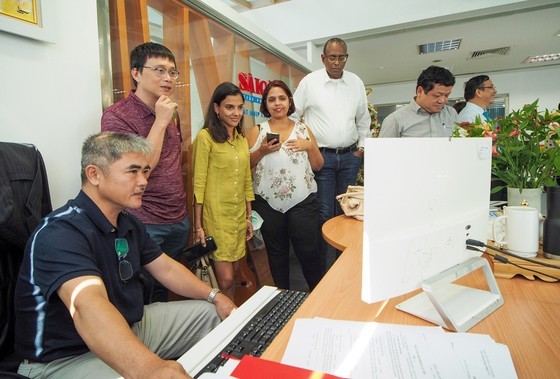 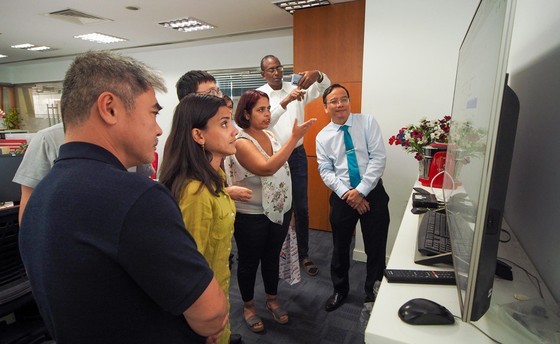 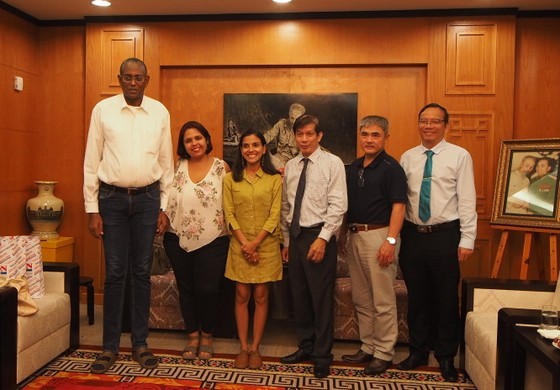