The delegation visited 90-year-old Nguyen Van Bay living in Phu My Ward who is the martyr’s father. Head of the HCMC Commission of Mass Mobilization Nguyen Huu Hiep wished for health and expressed his gratitude for the loss and contributions of a 90-year-old man to Ho Chi Minh City particularly and the country generally.

On the same day, another delegation of HCMC led by Secretary of Party Committee of Thu Duc City Nguyen Van Hieu visited and wished typical old people longevity in the city.

Secretary of the Party Committee of Thu Duc City Nguyen Van Hieu sent his thankfulness to these elders for their contribution to the city.

Some images feature visits of the city leaders to the elderly on the occasion of the 81st anniversary of the Vietnamese Traditional Day of the Elderly: 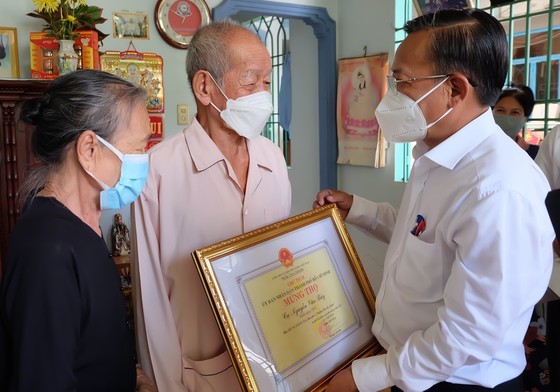 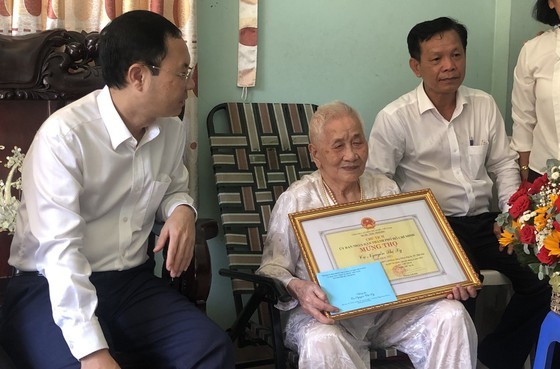 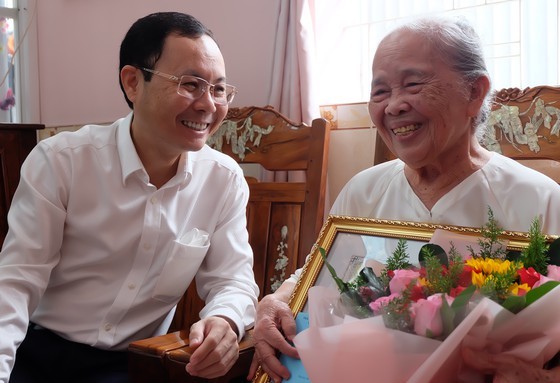 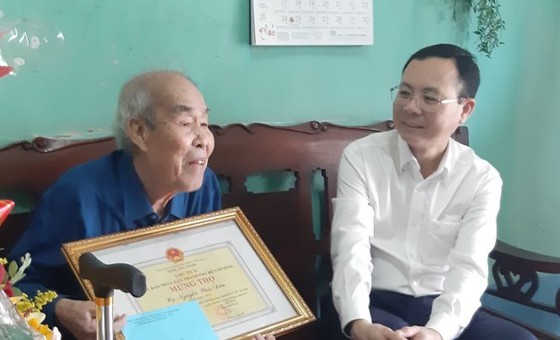