Concerns about overlapping dengue and Covid-19 epidemics in residential areas

Deputy Chairwoman of the People’s Committee of District 4 Do Thi Truc Mai said that by end of June, the district recorded 220 dengue fever cases, increasing 100 percent over the same period last year.

Construction works and vacant land plots in the district are favorable breeding habitats for mosquitos.

Amid the complicated development of the epidemic, the municipal Department of Health advised the city leaders to soon direct relevant agencies on implementing prevention and control measures.

Besides, there should be a cooperation between residents and functional agencies, the health sector on mosquito sprays to control outbreaks of mosquito-borne infectious disease.

Some photos feature the survey visit of the city's working delegation at many places in District 4 amid the current surge of dengue fever cases in the city: 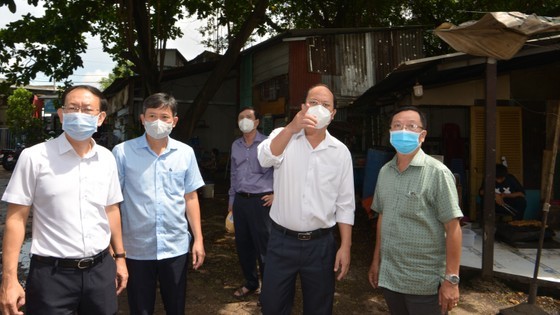 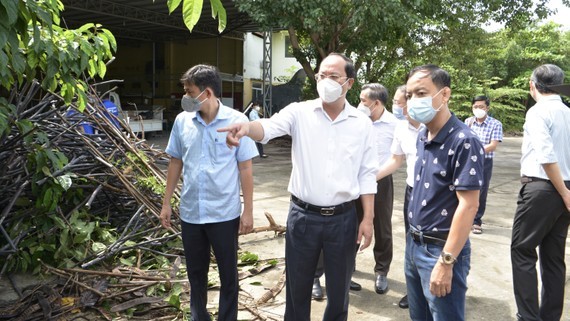 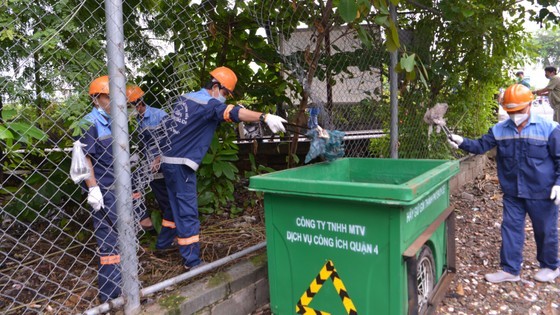 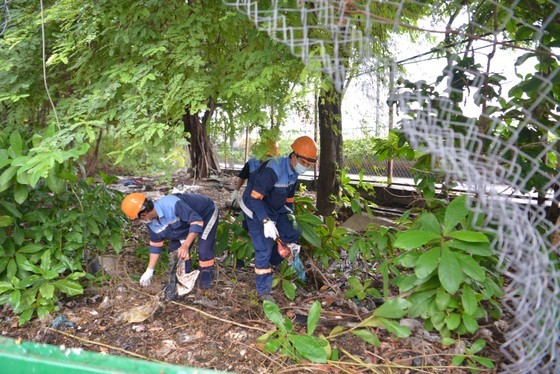