After initial success, the Government since 2018 has implemented the program nationwide. Up to now, the country has developed about 5,000 OCOP products, making a great contribution to promoting rural economy and the national goal of sustainable rural development.

In the Central region, after 3 years of implementing the program, localities have also achieved hundreds of OCOPs associated with the cultural identities and traditions of each region, achieving high economic efficiency. 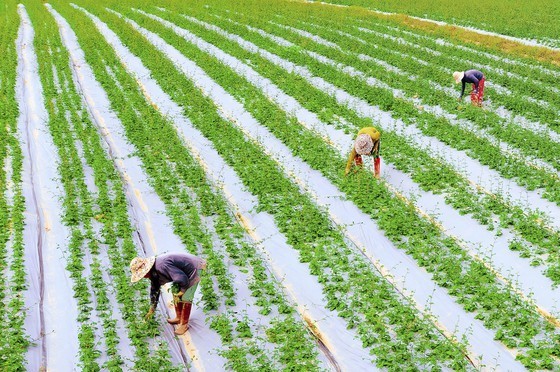 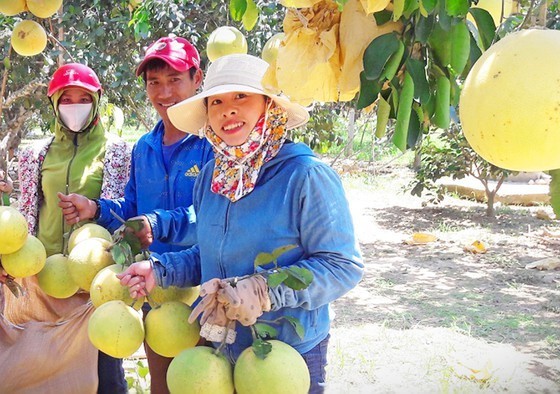 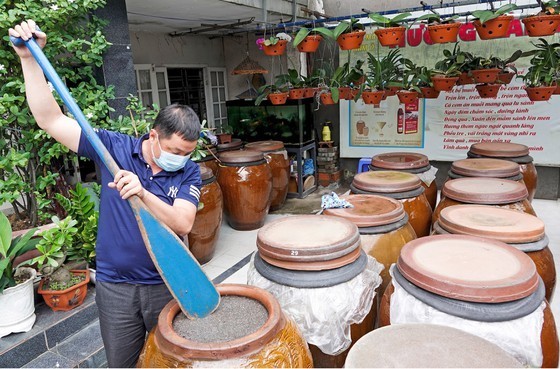 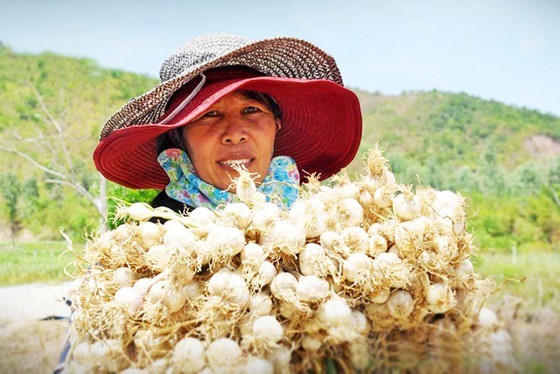 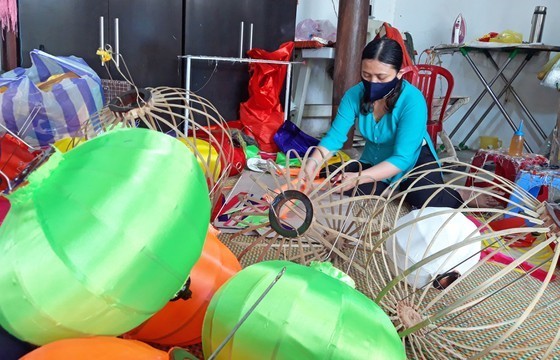 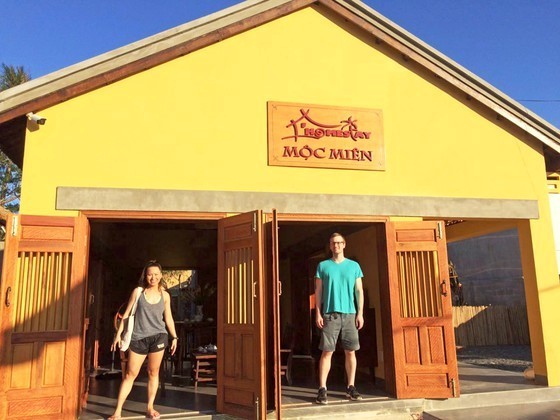