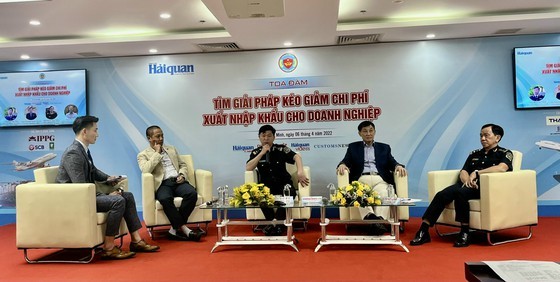 According to the General Department of Vietnam Customs, sharp fuel price hike has hit businesses already grappling with pandemic impact, leading to an increase in transportation costs. Container shipping cost has gone up to 20 percent.

Speaking at the event, Jonathan Hanh Nguyen, Chairman of the Board of Directors of IPPG Group announced the establishment of IPP Air Cargo with the goal of reducing logistics costs and increasing the advantages of air freight of the country in the region.

The Ministry of Transport (MoT) has previously proposed the Prime Minister to allow the ministry to grant a licence in aviation cargo transportation for IPP Air Cargo Joint Stock Company. The air cargo transportation business will operate with five aircraft in the first year using Boeing 737, Boeing 777, Airbus A330 planes and similar aircraft. The number of airplanes will be ten in the fifth year.