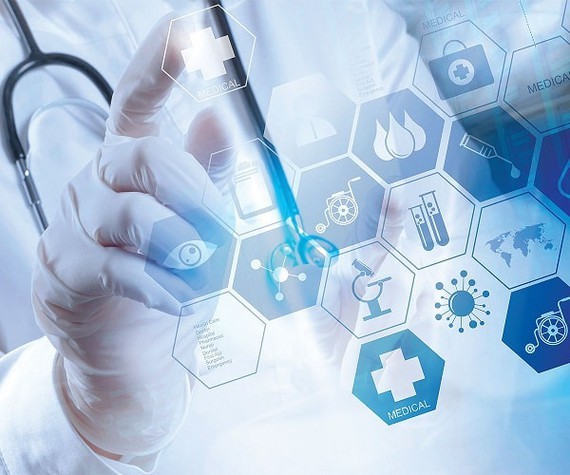 According to the Government's report on the revised Insurance Business Law project which the Ministry of Justice has been appraising, Vietnam's insurance market has grown significantly faster than other countries in the region and the world from 2000 to 2020. The growth rate is maintained for a long time, regardless of the world financial crisis or other negative impacts.