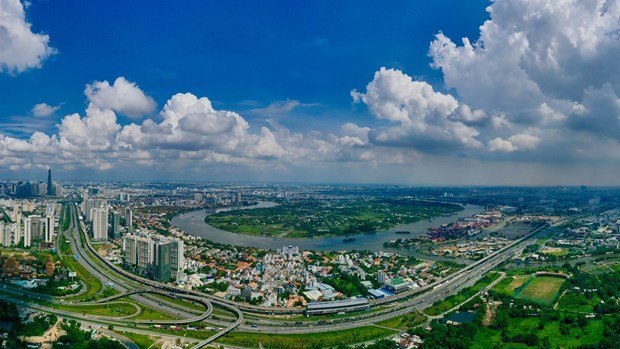 Speaking at Forbes Vietnam’s recent Business Forum, Brian Lee affirmed that Vietnam will become a new tiger of Asia, after the Republic of Korea, Singapore, and China’s Taiwan and Hong Kong.
He said that the Vietnamese industry is developing strongly, driven by foreign-invested enterprises. 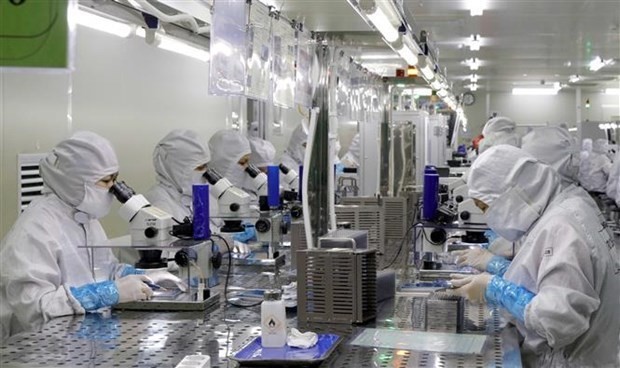 According to data from Maybank, both FDI influx into Vietnam and its export turnover in the past 10 years are bigger than those of all other Southeast Asian countries. In particular, the electronics and phone industry has surpassed garment and textiles to become the biggest contributor to the total export value.

This shows that Vietnam has enhanced its position in the global value chain, said Brian Lee, adding that the productivity of its workers also grows faster than that in other ASEAN countries.

To become a tiger of Asia, Vietnam should have world-standard infrastructure and skilled workforce, support domestic enterprises in improving their foothold in the global supply chain, and step up growth based on digital transformation, the economist noted.

The Russian newspaper also quoted economic expert Nguyen Xuan Thanh, a lecturer at the Fulbright School of Public Policy and Management, as saying Vietnam is well controlling inflation and fiscal and monetary policies.

According to him, even if the world oil price increases again, without exceeding the peak of US$120 per barrel, Vietnam's economic situation in 2022 will still be positive, with inflation below 4% and GDP growth over 7%.