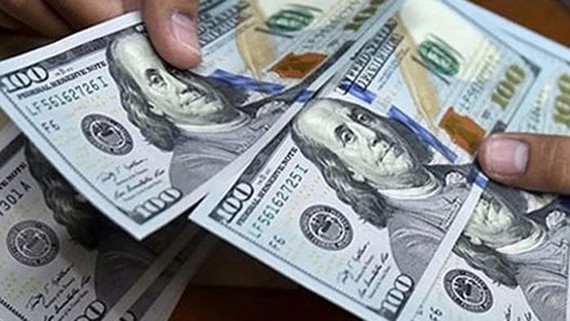 According to Mr. Quang, this is an increase in line with the conditions and developments of the domestic and foreign markets.
Moreover, the Fed planned to continue tightening monetary policy in the near future, causing the currencies of many large and developing economies to depreciate sharply.
Although the international market fluctuated strongly, the domestic foreign currency market still operated stably, market liquidity was stable while legal foreign currency needs of the economy were fully met especially the demand for foreign currency to import essential commodities for production and business.
Also according to Mr. Pham Chi Quang, with the size of foreign exchange reserves that have been bought in and strongly consolidated by the State Bank in previous periods, the SBV continues to sell foreign currencies to stabilize the market.
Specifically, the SBV will increase the frequency of selling foreign currency interventions to be ready to supplement the foreign currency supply for the market more often; thereby, creating conditions for the credit institution system to fully respond to the legitimate foreign currency needs of organizations and individuals, including the demand for foreign currency to import essential commodities for domestic businesses, producers and exporters.