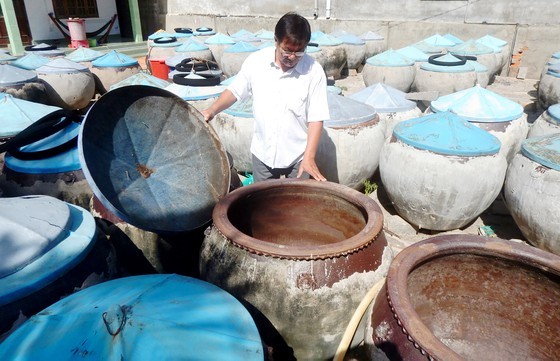 The Phan Thiet Fish Sauce Association said that the rising cost of going to sea has greatly affected the fishing activities. Therefore, he petitioned that the government needs to consider having policies and support costs as a motivation for fishermen who are willing to go to sea to supply seafood for many industries, including the traditional fish sauce production.
Vietnam is now home to 1,500 fish sauce manufacturers; among which 35 specialize in making fish sauce for export.