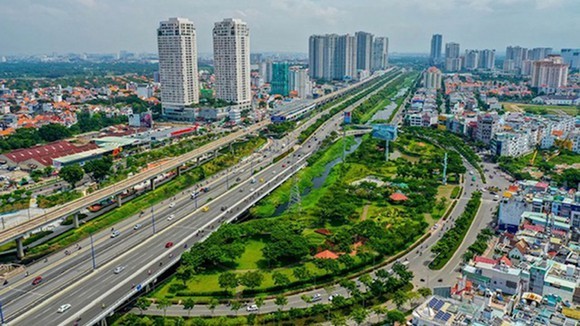 In addition, other revenues from personal income tax and profit after-tax were estimated to grow 3.79 percent and 4.72 percent respectively over the same period.

The budget revenue has achieved a good result because the Covid-19 pandemic situation in Ho Chi Minh City has been basically under control after more than three-month social distancing order.

The production, commercial, business and service activities have been allowed to resume from the beginning of October while state administrative agencies have strengthened handling backlog documents from the fourth pandemic wave outbreak, bringing good results for the state budget collection of Ho Chi Minh City Tax Department.