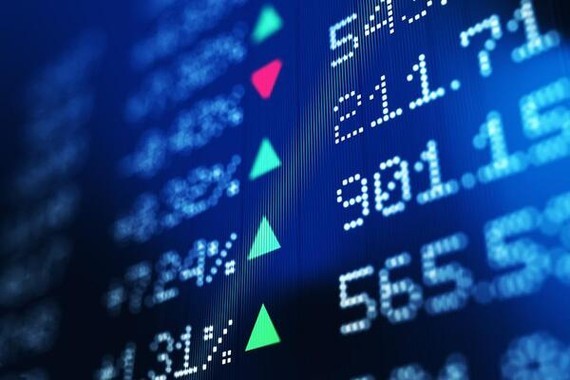 Since the application of the T+2 settlement cycle, the market often faces sell-off pressure in the afternoon when stocks purchased two days ago are officially transferred to the account. Although the market is affected by many factors, this is also one of the reasons for the phenomenon that the VN-Index is often stormed in the afternoon trading session.

In fact, in today's trading session, sell orders continued to appear massively from the beginning of the afternoon trading session, but most of them were placed above the reference price. On the other hand, the money holder boldly made buy orders at the green prices when the sellers showed signs of weakening in the last minutes of the trading session.

This positive move helped the VN-Index accelerate strongly in the ATC matching session. The VN-Index recovered 14.18 points, or 1.15 percent, to close at 1,248.78 points.

Because FLC and HAI were officially suspended from trading as of September 9, the stock group related to Trinh Van Quyet had only four stocks left, including AMD, KLF, ART, and GAB. However, the remaining stocks were no longer in the same way, with one gainer, one loser, one unchanged stock, and one with no transaction.

Market liquidity unexpectedly was a minus point in today's session, with just over 586 million shares successfully transferred, equivalent to a trading value of approximately VND13.8 trillion.